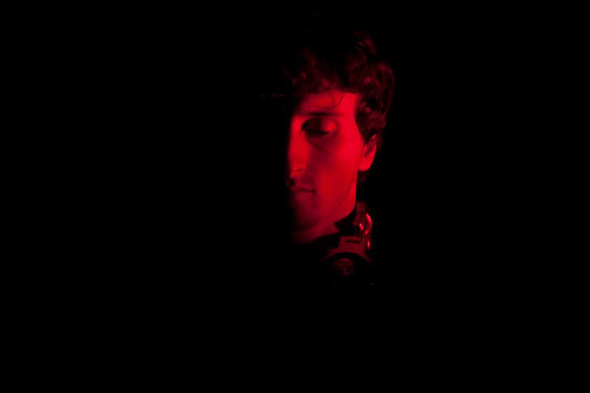 Two of the biggest names in techno have combined to release a four-track EP on Stroboscopic Artefacts.

By today’s standards Luca ‘Lucy’ Mortellaro (pictured above) and Ben Klock are two of the highest profile names in contemporary techno music. The former runs Stroboscopic Artefacts, a label decorated for its singular style of forward thinking, out of the box techno that’s groomed artists like its own Dadub, Xhin and Chevel, to releasing records by Lakker, Eomac and Donato Dozzy. Furthermore, the label’s 2012 Stellate series commissioned experimental works from the likes of James Ruskin, Silent Servant & Luis Farfan, Pedder Mannerfelt’s Roll The Dice collaboration, to Kangding Ray and Luke Slater’s L.B. Dub Corp. On the other hand, Ben Klock, a name synonymous with Berlin techno, has focused his attentions to a prolific DJing schedule of late, with his last record coming through Ostgut Ton’s 2010 release of the Compression Session EP which followed his debut album One.

Collaborating with techno heavy weights is nothing new for Mortellaro, who teamed up with Jochem Papp, aka Speedy J, for the 2013 Zeitgeber project, while Ben Klock and Marcel Dettmann’s mid-2000s Dawning / Dead Man Watches The Clock and Scenario 12″s are subject to a growing cult appeal. Stroboscopic Artefacts have described Lucy and Klock’s War Lullaby as “maintaining a strong command of both ‘drone’ and melodicism, and envisioning sound as a kind of inter-dimensional mass transit.” Available to preview below, both producers’s sound comes through on the four-track EP, with Lucy’s hissy noisefloor and percussive techniques nestling up alongside the big room arpeggios of the title-track, with Klock’s signature pulse at the forefront of “Santeria”.

Stroboscopic Artefacts will release War Lullaby by Lucy and Klock on May 4. 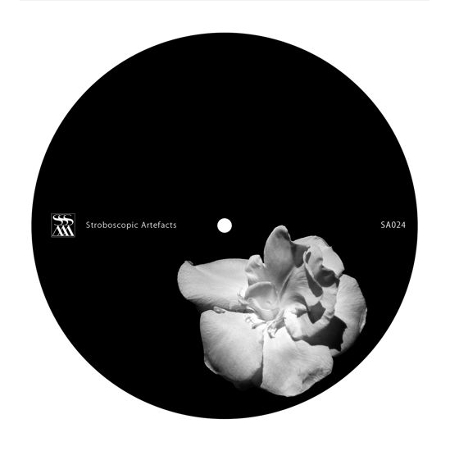 A1. A Ghost Lovestory
A2. Santeria
B1. War Lullaby
B2. Bliss