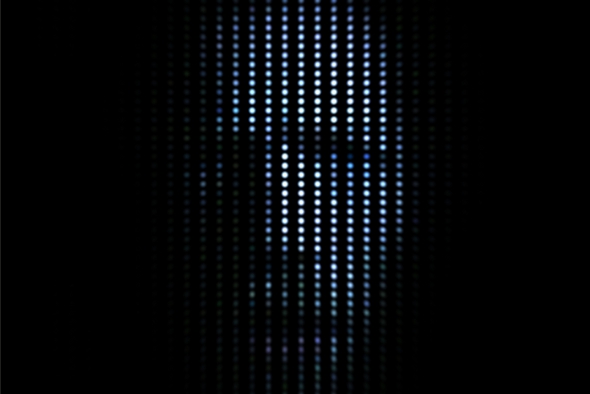 The Scottish techno producer’s score for a BBC physics documentary will see release on Kathexis.

When Alex Menzies first emerged on Soma sporting Smoke as a surname back in the early ’00s he always displayed a love for classical composition as much as crafty electronica and techno. Albums such as Paradolia and Incommunicado were shot through with melancholic musicality that reached beyond mere dancefloor concerns, bolstered no end by his own downbeat vocal delivery. In more recent times, Menzies has moved on to the Wraetlic moniker which has yielded a self-titled album and a stack of singles on Jon Convex’s Convex Industries label dealing in a slightly more broken, bass-laden evolution of his original sound. The Alex Smoke identity has also found new purpose with a pair of singles on R&S that continue Menzies’ tradition of detailed techno with an electro bite, following on from scattered appearances on Vakant and his own Hum+Haw label.

Alongside his path as a solo artist, Menzies has been busy collaborating with visual artist Florence To and re-engaging with his classically-trained background, culminating in his most marked departure from techno to date. Order & Disorder is a soundtrack Menzies composed for a BBC Four documentary of the same name back in 2012 which featured Professor Jim Al-Khalili exploring “the important concepts of energy and information”. Kathexis have seized the opportunity to present Menzies’ compositions as a standalone album release, marking the label’s second release after A Song For Echo from label founder Ricardo Donoso which dropped last year.

For the collectors out there, the vinyl edition of Order & Disorder will initially be available as a tempting translucent mint green disc. The label also promise a second installment of Menzies’ soundtrack work will be forthcoming later this year.

Kathexis will release Order & Disorder by Alex Menzies on April 24. 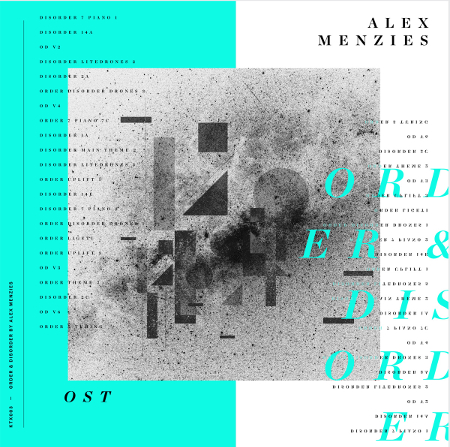