Red Axes next for Hivern Discs 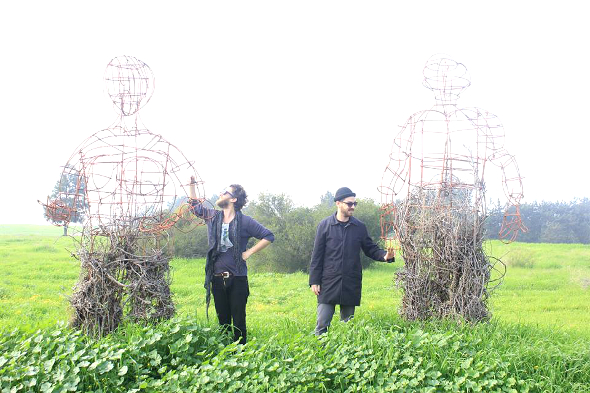 The Tel Aviv duo will debut on Hivern with Pil Sagol next month.

The Hivern Disc reach continues to expand in 2015 with recent additions Herzel and INIT now joined by the Red Axes pair of Dori Sadovnik & Niv Arzi. The Tel Aviv-based DJs and producers have largely focused their recorded output through I’m A Cliché since they first emerged circa-2010, with several 12″ releases and a debut album Ballad Of The Ice committed to Cosmo Vitelli’s label. Having opened their 2015 account with the Shem Vol. 1 12″ for I’m A Cliché, Red Axes will next make the jump to Hivern Discs with a three-track 12″ called Pil Sagol that is set for release next month.

If you’ve had the pleasure of seeing Lena Willikens in the club over the past few months you will have probably heard her play the title-track from Hivern’s forthcoming Red Axes release. She played it when this writer attended Düsseldorf’s Salon Des Amateurs last month, and we’ve been hankering for a proper release ever since. The “sonic equivalent of psychotropic trip through the jungle” is available to heard in full below and we’re excited for the full release which is described as Arzi and Sadovnik’s “most adventurous material to date”. 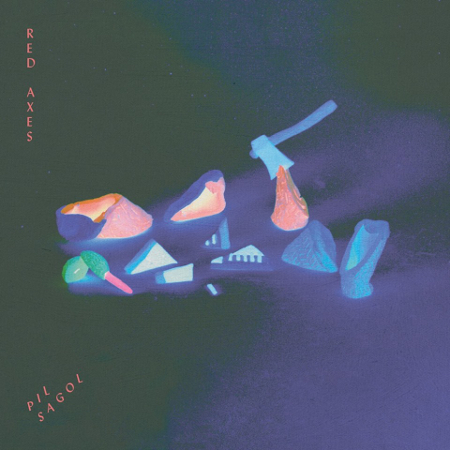