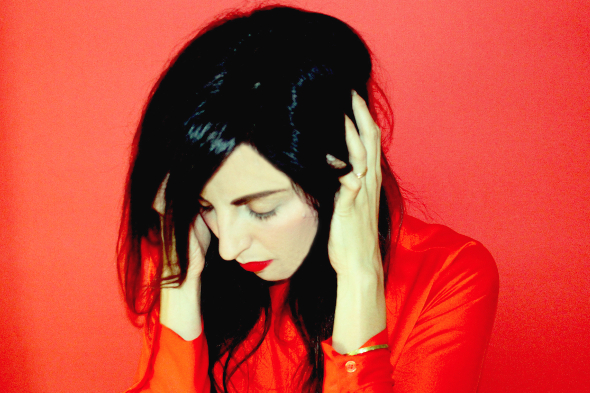 Tropic of Cancer, Black Rain, Dalhous and Bremen all contribute exclusive tracks to the forthcoming I Can’t Give You The Life You Want.

Kiran Sande’s Blackest Ever Black continues to travel its own unique path in 2015. The recent announcement of an album by French avant garde trio Jac Berrocal, David Fenech and Vincent Epplay follows news of a second Shampoo Boy album, and debuts for Dominick Fernow’s racy Exploring Jezebel project and Hidden Hawaii man Felix K. Close followers of the label will know Sande’s been hinting at a compilation and full details have now emerged. Taking the title  I Can’t Give You The Life You Want, the new compilation gathers 11 tracks of unreleased and new material from a wide range of artists closely associated with Blackest Ever Black.

Due for release in June, we are very excited to see Camella Lobo open the release with her first new Tropic of Cancer track since her fine debut album Restless Idylls, whilst Minimal Wave boss Veronica Vasicka is also present as part of 500 Stamps, a one-off “deadpan DIY drone-punk” project with Donnelle McCarry and Jorge doCouto. Further contributions come from Barnett + Coloccia, Fernow’s aforementioned Exploring Jezebel guise, Cut Hands and Australian newcomers Tarcar, whose “Eija” can be streamed below.

The kicker here is the compilation is largely aimed at the US market with Los Angeles vinyl emporium Mount Analog (regularly referred to as the country’s best record shop) handling the exclusive manufacturing and distribution rights. A mailer from the label adds a handful will be set aside for EU/worldwide customers to order direct from Blackest Ever Black. Copies purchased at Mount Analog’s LA store come packaged with a free Blackest Ever Black cassette mixtape entitled Truth Or Dare In North America.

Blackest Ever Black will release I Can’t Give You The Life You Want in June. 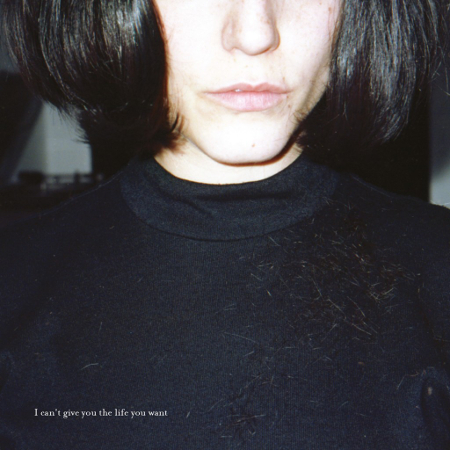 A1. Tropic of Cancer – I Woke Up And The Storm Was Over
A2. Tarquin Manek – Not Missing You
A3. Dalhous – Acceptance Is Reality
A4. 500 Stamps – Relics of Victory
A5. Infrastructure Zero – Messiah Police
B1. Bremen – Eclipsed
B2. Exploring Jezebel – Burberry Boy
B3. Cut Hands – Festival Of The Dead Ondo
B4. Barnett + Coloccia – Tracker
B5. Tarcar – Eija
B6. Secret Boyfriend – Singleminded