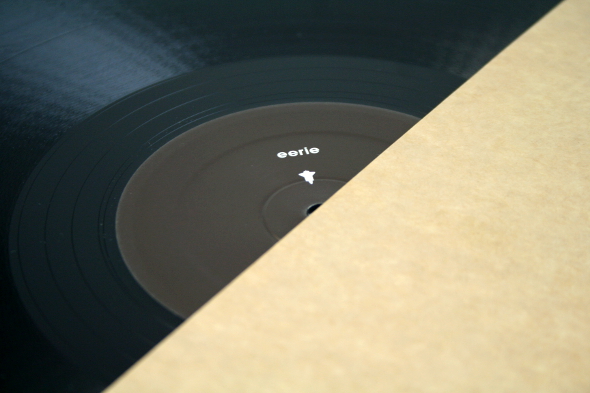 Domenico Crisci entered the scene seemingly out of nowhere last year with records for Russian Torrent Versions and L.I.E.S. How did that happen? He stated in an interview that a friend in New York City played Ron Morelli some tracks of his and the rest, as they say, is history. The Old Candelabra 12” led to the brilliant follow up on Russian Torrent Versions and now Crisci adds Marco Shuttle’s Eerie to his growing discography with more late night, peak time DJ tools. 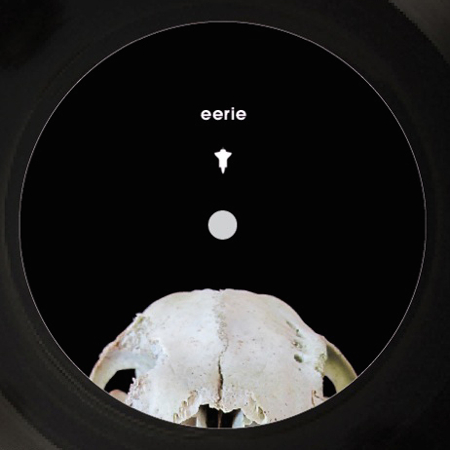 Caserta, Italy, near Naples, is where Crisci calls home. But this Italian artist doesn’t pay homage to the Neapolitan classic sounds of yesteryear by legends such as Gaetek, Marco Carola or Rino Cerrone. Think more of Jeff Mills circa-Waveform Transmissions Vol. 1 or the early-‘90s output of Surgeon and Regis, in particular. These raw, analogue, vintage sounding workouts could very well have been recorded in one take and have that undeniably ‘dusty’ aesthetic to them. Things get straight down to business with first track “Ceremony” and its entrancing repetition. A gritty arpeggio combines with the metallic hiss of open 909 hi-hats. It’s pretty straight up: pounding and effective. But it’s the second cut, “Lash”, and accompanying Marco Shuttle remix which shines through on this EP.

The slow burning, acidic chimes of the original build up to a nefarious crescendo and is guaranteed to work a full room. Shuttle’s remix expands on Crisci’s analogue minimalism to incorporate the deep sound design he’s known for in his own productions and the result is a tripped-out seven-minute journey. Its heavily reverberated drums add drive and provide a sense of space which makes it work so well. By the halfway mark it gives way to some exotic instrumentation that match the said crescendo of the original but they’re replaced by a strange horn sound that floats in and out of the mix. “Strong Experience” is a heavy drum machine workout that highlights Crisci’s capacity ability to craft DJ tools, and although there’s been many a tribute in recent times to this classic sound aesthetic, it takes more than a 909 and a Doepfer; it needs that feeling.

Crisci’s got it for sure, however capturing the Zeitgeist and feel of ‘90s techno is something a new generation of producers won’t fully be able to echo, but let’s be honest: there’s something to be said for a good imitation. Like Surgeon and Regis in the early ‘90s and their tributes to Jeff Mills, (think Surgeon’s “Argon” or Regis’s “Speak to Me”) they eventually found their own style, which now is respected in its own right, much like, perhaps, the future productions of Crisci.