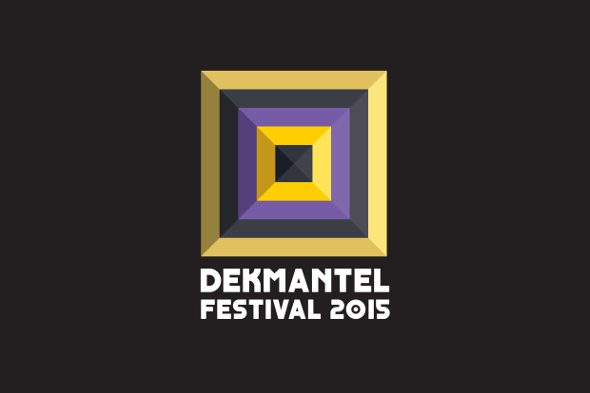 Yet more essential artists added to the hulking line-up for the Dutch festival.

Since we announced the first line-up details for the third Dekmantel festival, the list of artists performing has ballooned outwards to the point of dwarfing nearly every other house and techno festival currently operating. Even back then 150 acts were promised for the three-day extravaganza in the Amsterdam Bos, but the organisers just won’t quit in adding yet more tantalising names into the mix. The core festival and opening concert are already groaning under the weight of artists from Autechre to Roy Ayers, Model 500 to Monolake, Manuel Göttsching to Squarepusher and beyond, ensuring attendees will be losing sleep in the run up the event at the end of July for fear of what clash-based decisions might have to be made.

In between the pastoral delights of the day-time activities, back in the centre of Amsterdam the nocturnal side of the gargantuan event has just been announced and it sends the line-up into levels of wanton gluttony. Following the closue of Trouw, long-standing ‘Dam venue Melkweg will play host to another 35 artists as Dekmantel unveil a dedicated night time programme – a logical step towards expansion for anyone that has attended the festival already. Andy Stott, Call Super, DJ Fett Burger Dopplereffekt, Gesloten Cirkel, Surgeon, Untold and many, many more feature among the additions. Another round of line up additions is due to be announced in April, although it would seem that this latest announcement covers the vast majority of the action that will be on offer on the weekend of July 31.

You can buy tickets and view the full line-up for Dekmantel by night, alongside the rest of the artists playing at the festival, over at the official Dekmantel Festival website.