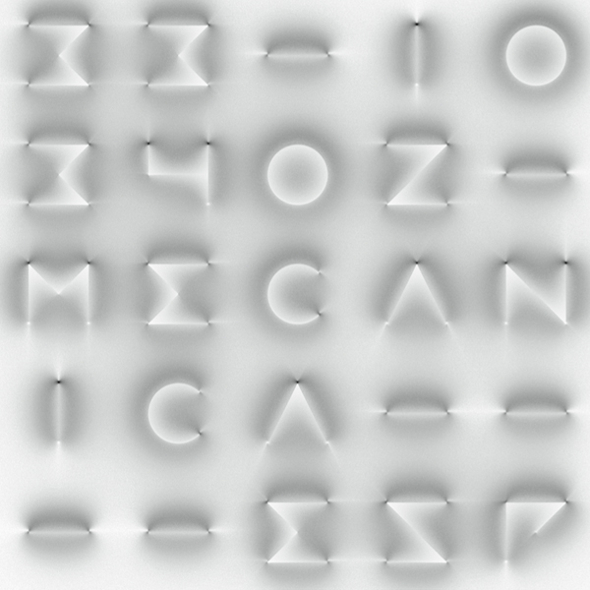 Of all the music released on Andrew Hogge’s ESP Institute, it has been the ongoing 33-10-3402 project from Nenad Marković that has proved the label’s remit goes far deeper than balearically minded mid-tempo electronics. Said to be inspired by “opium dens and whorehouses”, the Mecanica series introduced Marković and 33-10-3402 to a wider audience back in late 2013 after he first surfaced with a super rare 12″ for Düsseldorf’s Kunstkopf label the previous year. The two records in the series thus far have featured music that could equally feel at home on PAN or be an undiscovered gem from a Beppe Loda mixtape circa-1983.

Kayto, an album released under his given name for the Internasjonal label run by Prins Thomas last year further proved Marković’s status as a talented enigma – just check the official press release. Recently announced as the latest artist to appear on Music From Memory sub-label Second Circle, Marković will return to ESP Institute next month with the final two chapters of the Mecanica series which will be released simultaneously. Previews of both records can be heard below with the “overtly ethereal blur somewhere between hope and melancholy” of “Elika” a particular highlight.

A1. Slow Port
B1. Plutonium Certainly
B2. Elika