Sagat is Melting The Earth Onto The Body Without Organs 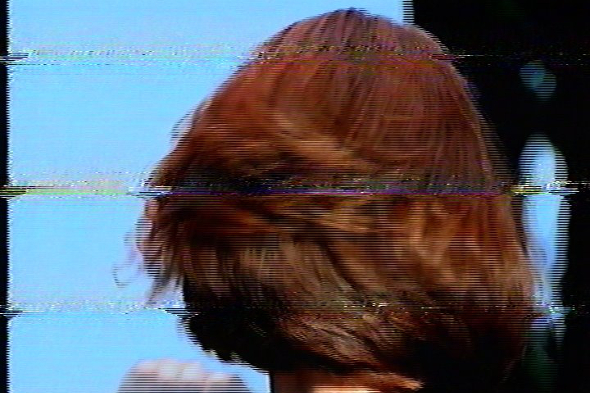 Leftfield Belgium label Vlek will release another EP of burnt and beaten sounds by the Brussels-based artist.

Since 2010 Belgian outpost Vlek has been releasing a varied assortment of weird and wonderful lo-fi, experimental house and techno. It’s a label that can loosely be associated with other obscure imprints of a similar nature like Meakusma and Different Fountains, and as Vlek approaches its fifth year of existence they’ve developed a roster of artists including WANDA GROUP, Bepotel and Ssaliva, aka Ramp Recordings’s Cupp Cave. Sagat is another artist whose sound is developing on the label at a slow and steady rate, with the title-track from the debut Few Mysteries Solved In A Year Of Contact EP making its way onto Ben Klock’s Fabric 66 mix from 2012.

Sagat’s third release, the oddly titled Melting The Earth Onto The Body Without Organs, is described by Vlek as “precise funk made of techno frequencies,” that sees empty, dubby soundscapes of moody tones and atmospheres punctuated by tool shed drums and percussion. Sagat’s latest EP provides Vlek with its first release of 2015 which follows music by Lawrence Le Doux, Lowcommittee, and a record we suggest you check out in Aymeric de Tapol’s mini-album Winter Dance.

Vlek will release Melting The Earth Onto The Body Without Organs by Sagat on April 13. 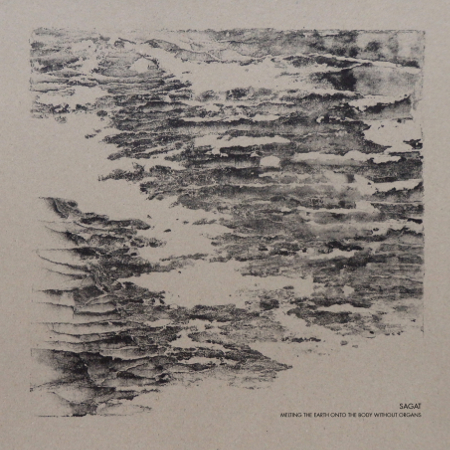