No Broken Hearts On This Factory Floor for Tapes 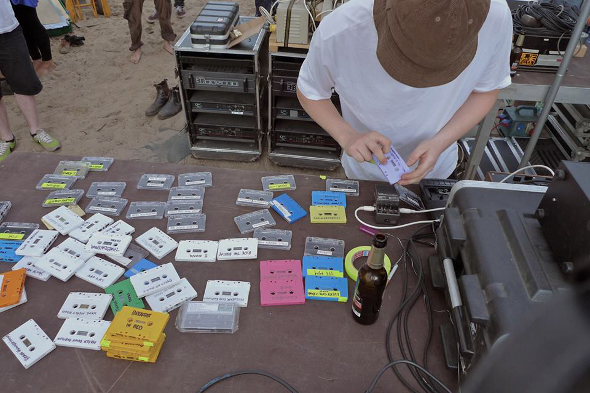 A double LP compendium of tracks by the London cassette mangler will be issued through EM Records in June.

Most recently seen gracing the latest Workshop release with the delightful woozy pop nugget “Somebodies Baby”, London artist Jackson James Bailey has been mashing up elements of dub, psychedelia and electronics under the name Tapes since 2009. Closely associated with Disrupt’s Jahtari label, Tapes has also featured on Astro:Dynamics, Thug Records and the Amfibia offshoot of Sex Tags, and Bailey further lives up to his name by DJing with cassette decks, a mixer and a delay unit.

A scheduled debut for West London hub Honest Jon’s later this year will be preceded by an album of sorts for Osaka label EM Records called No Broken Hearts On This Factory Floor. Set for release in June, the album features six new tracks from Bailey along with 10 collated from his back catalogue, newly remastered and in some cases presented as alternate mixes. A press release from EM Records states you should expect “a rich brew of deep and soulful sunny JA roots, hints of UK melancholy and Industrial smoke, even some icily funky NYC early Electro”.

EM Records will release No Broken Hearts On This Factory Floor by Tapes in early June. 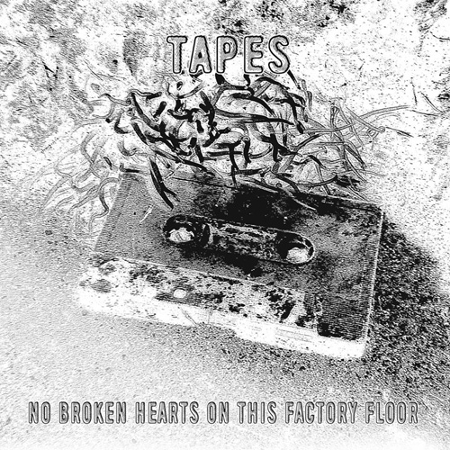