A third album from Ren Schofield entitled LP for John Elliott and Peter Rehberg’s label will arrive in June.

It was Ren Schofield’s pair of Container albums for Spectrum Spools, both titled LP, that brought the frazzled electronics of his Container project to wider attention following a series of low key tape releases. Since then the US artist has lended a singular cacophony of sound to Raibi Beaini’s Morphine and Mute sub-label Liberation Technologies with the Adhesive EP for Schofield’s most recent Container transmission.

The notion of a third Container album for Spectrum Spools has been floated for some time and now the label have confirmed it will land in June, naturally taking the title LP. Some seven tracks deep, this latest long player is described by Spectrum Spools as the “most explosive offering in the Container oeuvre, capturing the raw and unhinged essence of the live Container experience while exploring new compositional and sonic limits.” It’s quite the apt description based upon the speaker cone bursting album track “Eject” which is available to stream below.

Spectrum Spools will release LP by Container on June 8. 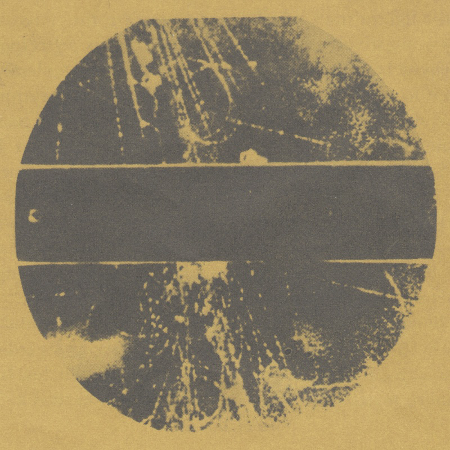