Jorge Velez is Within The Walls 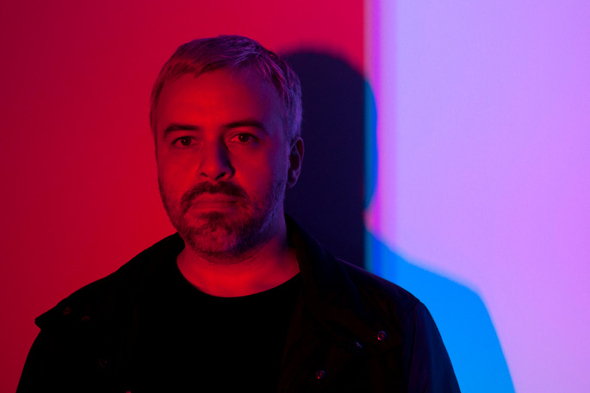 The New Jersey artist will issue Intramuros on Skudge White next month.

In addition to working with Versatile boss Gilb’r on the rather fine Du Lundi 12″ for Paris label Syncrophone, and contributing an inspired selection of Vangelis material for Berceuse Heroique’s mix series, this year has seen Jorge Velez set up Templo. The digital only Bandcamp label will facilitate the release of works new and old from the New Jersey producer, and Templo looks to be Velez’s main musical focus going forward, though a long slated appearance on the Skudge White label is now due.

Set for release next month, Intramuros was first revealed by the artist in discussion with FACT just over a year ago and the subsequent period has seen him issue records through Rush Hour, Crème and L.I.E.S. The four-track 12″ is described by Skudge as “a proper dose of relentless subterranean Techno” which should fit in alongside other releases on the sub-label from Fishermen, TM404, and Daniel Andréasson. Pauline Gouablin, the visual artist responsible for the artwork on Velez’s Territories album on L.I.E.S. last year, also contributes the patterned illustration featured below.

Skudge Presents will release Intramuros by Jorge Velez on April 30. 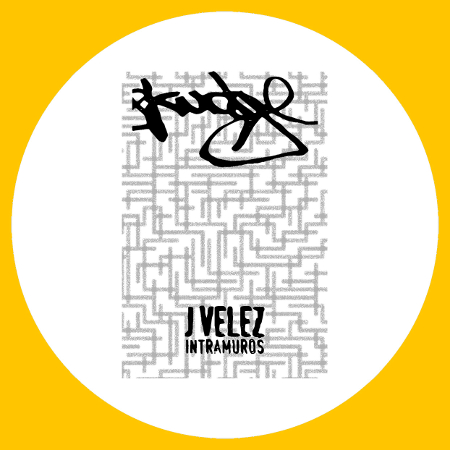 A1. Les Méandres
A2. Blue Bottle
B1. Tunnel
B2. Hydrocution