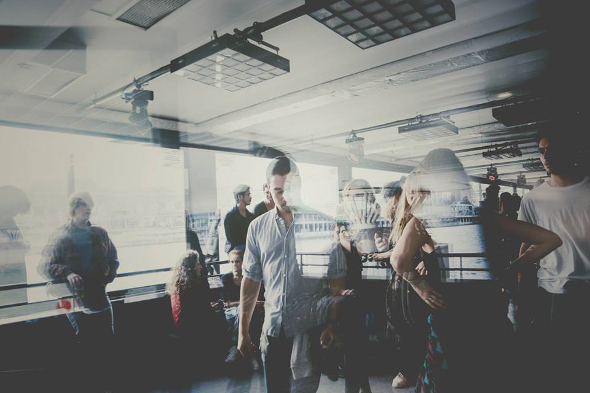 The Parisian label will release a string of various artist EPs as part of their ongoing Textures series.

If you have Facebook there’s every chance you’ve seen some of the many videos Paris club Concrete post, with San Proper slamming a CDJ’s cue button or a sweaty Lil Louis working the Port de la Rapée boat party’s sound system to full effect. Back at the turn of 2013, Concrete launched a record label, cunningly titled Concrete Music, with a series of split 12″s called Textures which featured Awanto 3, Dario Zenker, Jared Wilson, Abdulla Rashim and more across the three records. Subsequent label output has seen Concrete Music focus on full artist releases but today came the news of a second round of Textures releases featuring more high profile contributors from the world of techno.

A press release for the series quotes Concrete founder Brice Coudert stating this second edition of Textures has a conceptual focus on “three different moods, or more precisely, three times of the day.” All three releases will arrive simultaneously next month and across the series you will find productions by Matthew Herbert, San Proper and Stanislav Tolkachev, Antigone & Abdulla Rashim’s fledging collaboration, Vanguard Sound and Anunnaki Cartel co-owner Chris Mitchell and French artists Society Of Silence and S3A. You can stream previews of Textures 4AM below whilst clips of the other two can be heard here and here.

Concrete Music will release Textures 3PM, 4AM, and 7AM simultaneously in mid April. 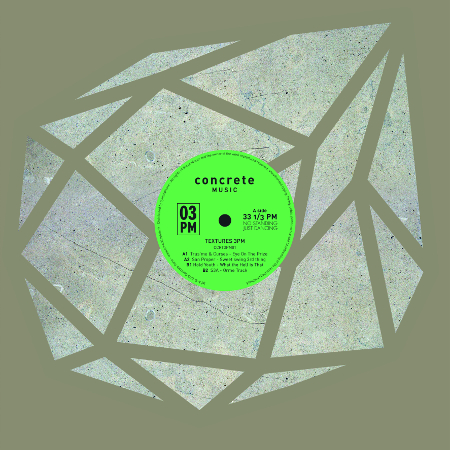 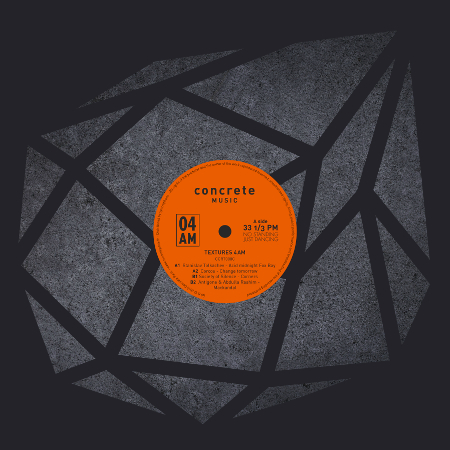 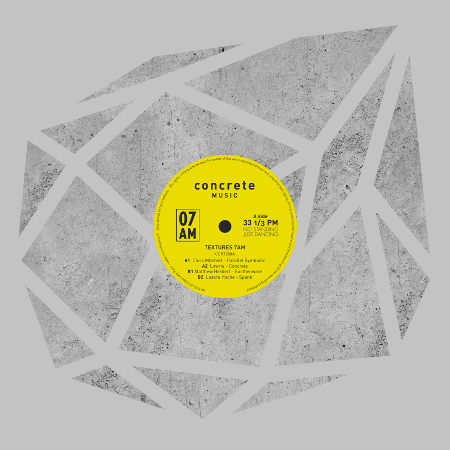