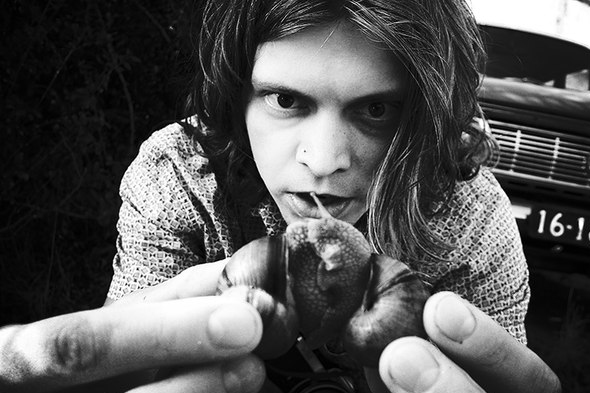 The Ukranian wildcard will return to the limited arm of Max M’s label next month.

Marrying tough, uncompromising techno impact to flamboyant psychedelia (and making it sound good) isn’t always the easiest task, which is why only a few producers seem to succeed. Few would argue against Stanislav Tolkachev belonging in this select group since the Ukranian producer first emerged in 2005. In that time Tolkachev has issued two albums and a plethora of singles scattered about the place for labels such as Memento, Modularz and Semantica. His career to date suggests a nomadic figure moving in his own circle, depositing his wares wherever they will be accepted, and it makes his music all the more singular.

It’s no surprise to learn that M_Rec have called upon the producer from Dnepropetrovsk to deliver the latest offering for the LTD Grey Series arm of the M_Rec empire. His last effort for Max M’s label, 2013’s Depth Of Light 12”, was well received and it certainly seems like the right place for Tolkachev’s hard-egded sound. From the eerie beatless bleeps of the “Vitamin K” intro to the rowdy acid battery of the charmingly titled “That’s Where The Dog Is Buried”, there are no punches pulled on All Night Vigil even if the sonic decoration moves in lysergic arrangements that would trouble those with a more streamlined taste in techno. You can sample the terror of the forthcoming record for yourself on the below Soundcloud stream.

M_Rec will release All Night Vigil by Stanislav Tolkachev on April 28. 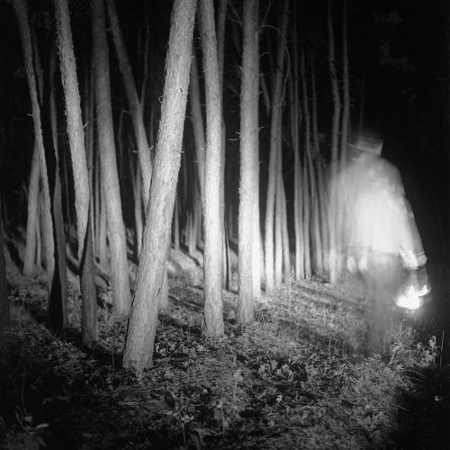 A1. Vitamin K
A2. That’s Where The Dog is Buried
B1. All Night Vigil
B2. The Chance For Both Of Us