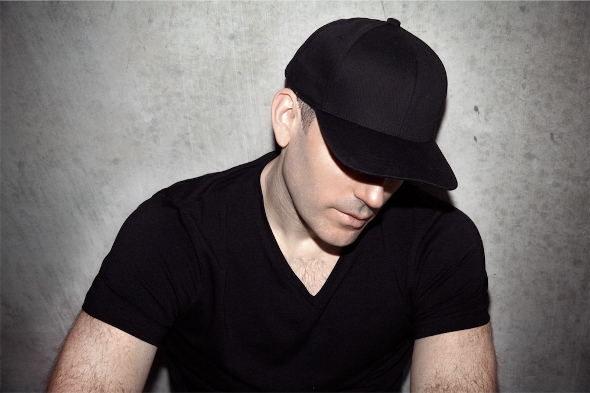 After a five-year hiatus the Cleveland native will relaunch his label with the Space Pressure EP.

Cast your eye over the back catalogue of Metamorphic Recordings and you’ll come across names like Morgan Geist and Terrence Parker to Hakim Murphy, and of course label head Dan Curtin (pictured above). Set up in 1992, Metamorphic’s last vinyl release came through Curtin’s enigmatic Planetary alias in 2010 which followed Murphy’s humourlessly titled Black Robots Having Sex EP. In between setting up and running his own record store and distribution company, more than two decades in the music industry has also seen Curtin’s music released on labels like Peacefrog, Strictly Rhythm and Rush Hour to The Black Dog’s Dust Science and Damon Wild’s Synewave label out of New York.

After five years away from the game Curtin has now revealed plans to renergise Metamorphic Recordings with a four-track EP of his own called Space Pressure, available to preview in full below. Set for a release in late March, the EP will be a vinyl-only affair, succeeding the label’s last official release which was the digital I Understand by Mancunian-based Londoner James Kumo, and will provide Curtin with his first release of 2015.

Metamorphic will release Space Pressure by Dan Curtin on March 30. 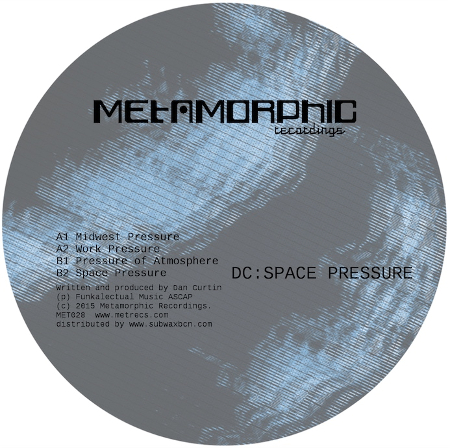 A1. Midwest Pressure
A2. Work Pressure
B1. Pressure of Atmosphere
B2. Space Pressure”