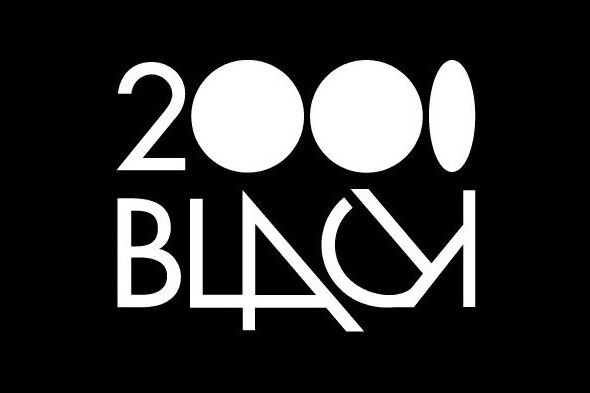 There’s always been an interesting level of cross pollination between UK artists and Dutch labels such as Clone, Crème, and Rush Hour, with the latter working alongside the likes of Nebraska, Neville Collins, BNJMN, Braiden across the course of their multi-faceted output. We can now add to this select group London-based trio Dego McFarlane, Kaidi Tatham and Akwasi Mensah who join forces as 2000Black for the forthcoming Make It Hard. The collective weight of production experience and UK heritage these three bring to the table should not be understated and you can get lost trying to trace all the different records that have featured various iterations of McFarlane, Tatham, and Mensah.

Named after the Roy Ayers cut, 2000Black was founded by 4 Hero man Dego McFarlane back in 1998 and as well as a label that remains active and wonderfully adventurous to this day, it encompasses a live band and production collective. The forthcoming 12″ for Rush Hour is due at some point this Spring and consists of three tracks that “blend the group’s love for soulful futuristic beats and organic instrumentatin beautiully,” an accurate description based on the below previews.

Rush Hour will release Make It Hard by 2000Black later this Spring. 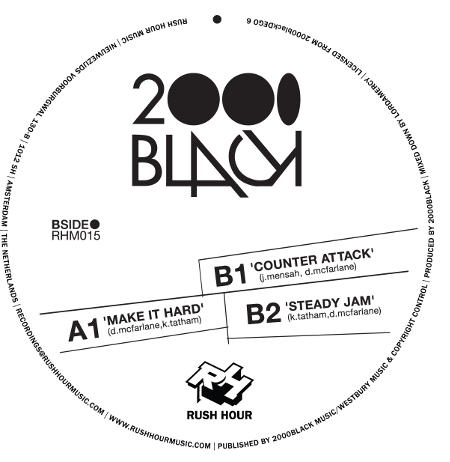