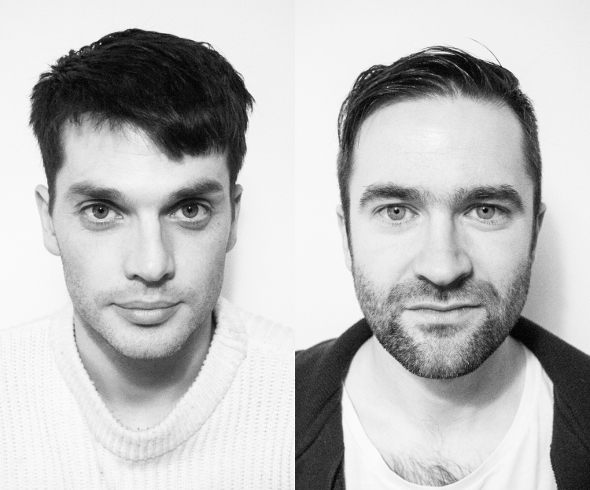 R&S Records will release a new album from the Irish techno duo in May.

Last year proved to be a watershed year for the individual members of Lakker, with Ian McDonnell putting out his own solo LP as Eomac on Killekill (among several other EPs) while Dara Smith debuted his solo project, Arad, on Speedy J’s Electric Deluxe label. Their 2014 efforts as Lakker were largely restricted to R&S Records, issuing the Containing A Thousand and Mountain Divide 12″s through the label with the inference a full artist album was due at some later point. That was confirmed today with the news Lakker will release their second album, Tundra, on R&S in May, adding to the recent interesting LP projects on the label from Paul White and Appleblim & Second Storey’s ALSO collaboration.

Lakker’s Tundra is said to be influenced in part by “the varied likes of No U-Turn Records, the choral music of Arvo Part, Merzbow, early Human League, and raw ethnic music,” with R&S further explaining the album sits “perfectly in line with R&S’s techno heritage.” Field recordings of Japanese motorways, Berlin church bells, an Irish choir and Inuit throat singing, a traditional, Eskimo style of music, appear throughout the LP. Smith is quoted saying in a press release, “we’ve always been interested in voices that sound like synths and synths that sound like voices,” while also adding that the “atmosphere and feeling you get around the ocean, wind and storms has always been an influence.”

R&S will release Tundra by Lakker on May 11. 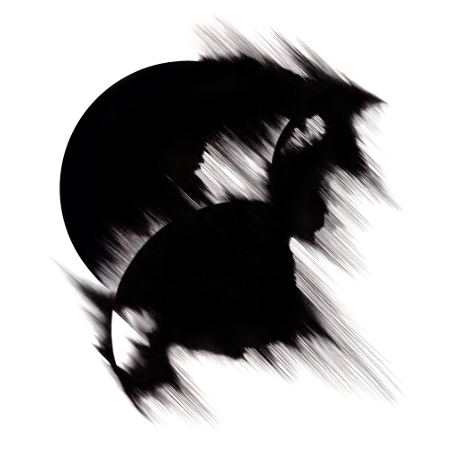