It’s Koehler next for Berceuse Heroique 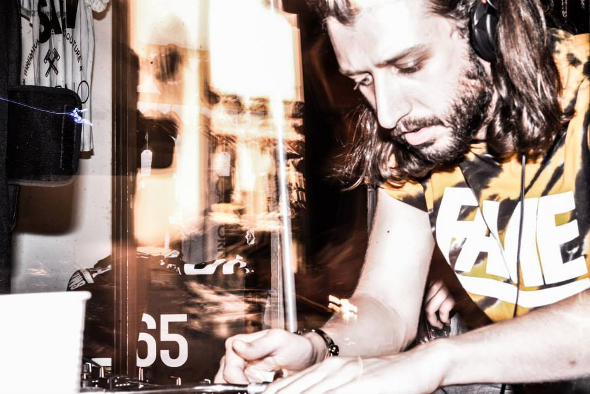 The lank haired producer has teamed up with fellow Berlin type Kuno for the brutal Anti Gravity Switch 12″ which features a remix from A Made Up Sound.

Although he made his breakthrough with a release on the Skudge White series, Daniel Koehler has since aligned with Berceuse Heroique with a fine debut release arriving last summer in the shape of the three-track 12″ Dynasty. Rumoured to be among the clutch of contributing producers to Créme’s R Zone exercise in anonymous artistry, the chance to indulge in some of Koehler’s face slapping productions should never be passed up. A second release for Berceuse Heroique has been pencilled in for May and finds him collaborating with emergent producer Kuno for the superbly named “Anti-Gravity Switch”. The track available to stream in all its brutal glory below, along with a remix from Dutchman Dave Huismans under his A Made Up Sound name which wonderfully mutates the original into brukked up dub.