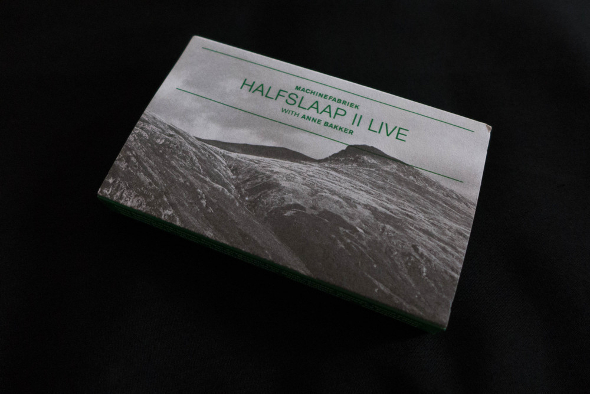 The sister label will focus on “ambient excursions & soulful electronics” and launches with a tape from prolific Dutch artist Machinefabriek.

Having firmly established themselves through a variety of 12″ releases from Ekman, Dez Williams, Allison Chanic and more all linked through a certain, crepuscular something, the UAE’s most foremost experimental concern Bedouin Records have set about expanding operations in 2015. The recent announcement of their first album project, the soon to arrive Deist by Ryo Murakami, has now been complemented by the news Bedouin are acting as distributor to a new tape label that’s popped up the United Arab Emirates. When moved to explain the exact nature of this relationship, Bedouin founder Salem Rashid informed us Bastakiya Tapes is “an affiliate label of Bedouin. It’s owned and curated by a lady in the UAE and I will be doing exclusive distribution for her as a small mail-order operation. Not connected musically and aesthetically but definitely connected as an alliance.”

Described with some self-effacement as as a “cassette label and other obscure objects”, Bastakiya Tapes arrives with Halfslaap II Live from prolific Dutch musician and sound artist Machinefabriek. The music contained within is two improvised performances of Machinefabriek’s “Halfslaap II” undertaken with violinist Anne Bakker at the Culturele Zondagen festival in Utrecht last year – you can listen to an excerpt below and grip the tape here. Looking forward, Bastakiya Tapes plan to issue further cassette releases from Dutch electroacoustic composer Martijn Comes, the Nuances side project from Manni Dee, and ambient drone duo Ekkert. There are some 12″ releases planned as well though details on those are not yet forthcoming.

Halfslaap II Live by Machinefabriek is out now on Bastakiya Tapes. 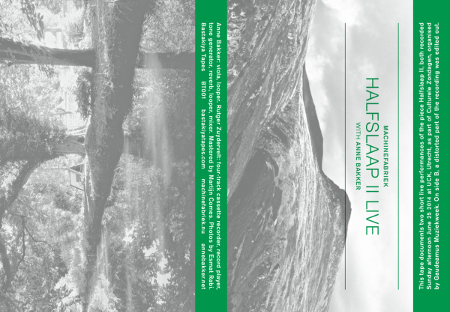