The Ninja Tune subsidiary will release Anaconda Flow next month.

Speaking to this site last year, Technicolour founder and Ninja Tune A&R man Dean Bryce (aka Fotomachine) laid out the unique position the label has within the bosom of the long running UK operation, describing it as a collaborative process “which gives a lot flexibility and provides a network which usually wouldn’t be available for a label of this size”. This is clearly a process working in Bryce and Technicolour’s favour, with some fine music on the label last year coming from BNJMN, Brukstep veterans IG Culture and Alex Phountzi, IZWID boss Kutmah and Hieroglyphic Being.

Today Technicolour revealed their first release of 2015 will come from Den Haag icon Legowelt in the form of the four-track Anaconda Flow EP which is due early next month. After a quiet 2014 by his own prodigious standards, Danny Wolfers appears to be issuing music at a monthly rate this year with news of this debut on Technicolour following records for Unknown To The Unknown and Crème, along with an upcoming reissue flavoured appearance on Berceuse Heroique. You can stream opening track “Evaporate With Me 2 Infinity” below.

Technicolour will release Anaconda Flow by Legowelt on April 6. 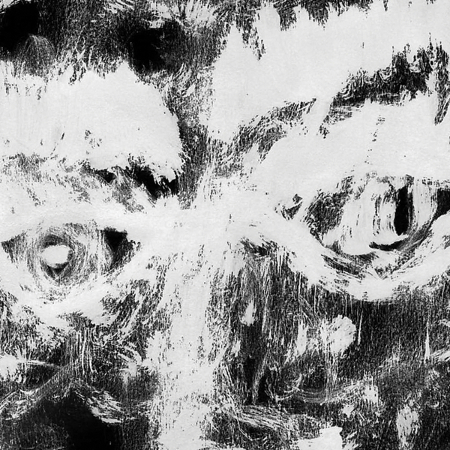 1. Evaporate With Me 2 Infinity
2. Anaconda Flow
3. Never Not Know U
4. Eternal Flux