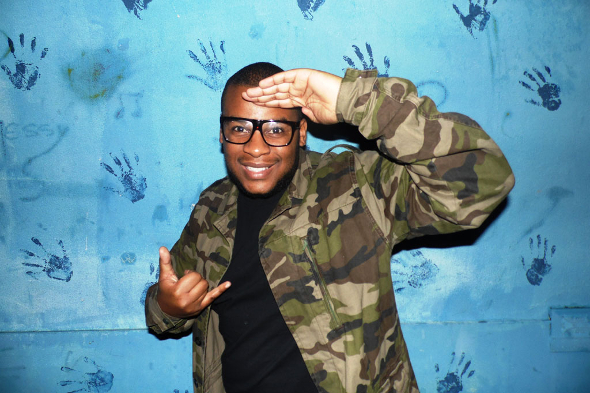 The UK label will profile some of the Afro-Portuguese producers making waves with a trilogy of Cargaa releases.

Back in early 2012, this site ran a feature on the emergent Lisbon label Príncipe Discos, whose pair of debut releases from Photonz and DJ Marfox (pictured above) were striking in every way. Since then, the label has become regarded as the foremost champions of local Portuguese producers whose music fuses African genres such as kuduro, batida, and funaná with elements of house and techno that’s warped into startling new shapes by artists like Marfox, DJ Nigga Fox, and Tia Maria Produções amongst them.

The recent announcement of a new Príncipe release from DJ Nigga Fox has now been complemented by news that Warp are planning to open the Lisbon scene to a much wider audience with the onset of a new series of 12″ releases.Taking the name Cargaa, a popular slang term on the streets of Lisbon, according to Warp press release, the trilogy of 12″s launches next month with the focus on the Príncipe roster. DJ Marfox, DJ Nigga Fox, Blacksea Não Maya and Tia Maria Produções member DJ Ly-COox all contribute along with 17-year-old newcomer DJ Nedwyt Fox – you can stream “LUMI” by DJ Nigga Fox below. 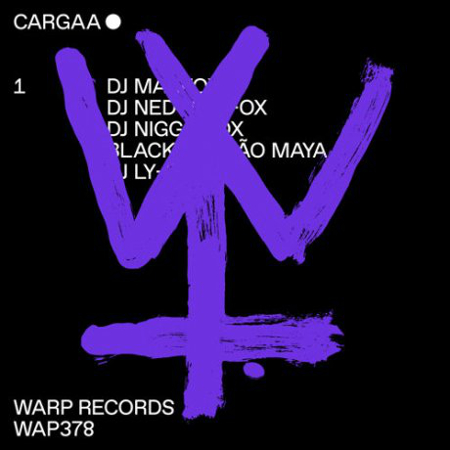