Contort Yourself detail Events at the Fatal Party 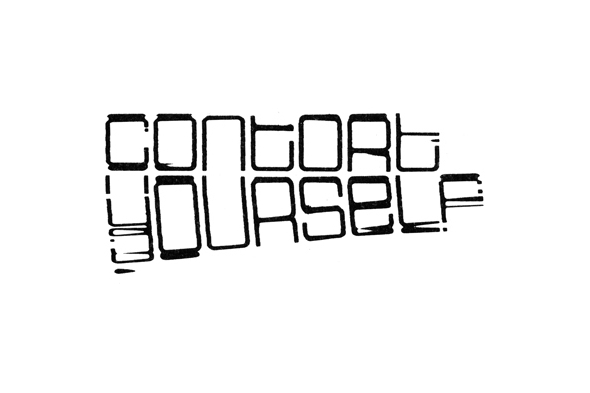 The James Chance referencing Contort Yourself label emerged last year in quite intriguing fashion, positing themselves as a tape and vinyl platform for artists current and aged whose music expresses the “sound of darkness and frustration through use of machines”. A debut release, the wonderfully named Decapitated One Liners, paired up early ’80s Italian act Pankow with contemporary producers Helena Hauff, Parrish Smith and Perseus Traxx and drew a “neat circle between the present and the past” according to Richard Brophy.

The formula remains the same on the newly revealed second release from Contort Yourself, a five-track 12″ called Events at the Fatal Party which is due to arrive later this month. Looking backwards, the label have licensed two tracks from the mid-’80s period of prolific French act Die Form (subject of a recent Dark Entries release) which is complemented by fresh productions from Hamburg pair Fallbeil and DJ Slugbug, who scored two great 12″ releases for L.I.E.S. and Russian Torrent Versions this year. Adding some further grit to proceedings is Jamal Moss who dons his I.B.M. alias to offer up a suitably titled Industrial Strength Dub of Die Form track “Fear of the Bloody Night”.

You can preview all five tracks below which live up to the label’s billing as an “acid ridden, industrial nightmare journey to the heart of dystopia.”

Contort Yourself will release Events at the Fatal Party on 12″ in late March. 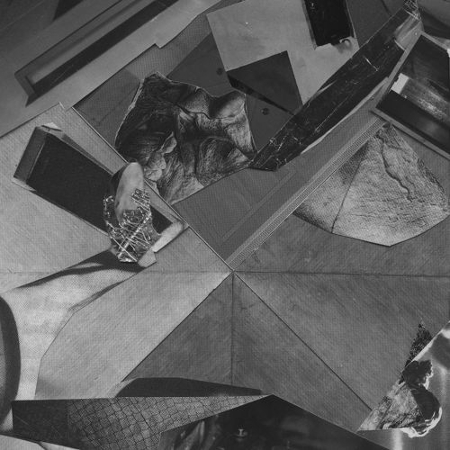