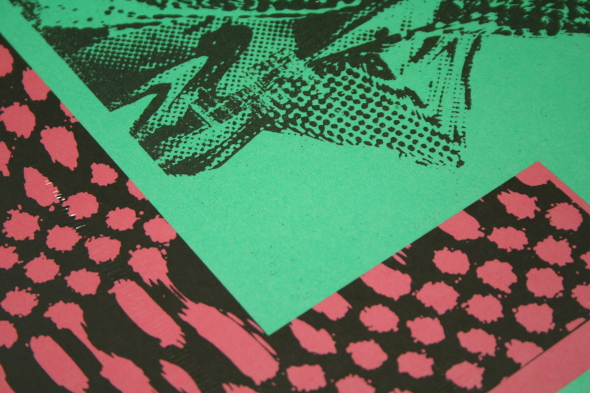 Kai Hugo has forged a career out of creating music that matches his longing to escape the grey, concrete surrounds of the European cities in which he’s lived. Rooted in cheap synthesizers, chugging Italo-disco style arpeggios, hallucinatory ‘60s pop, Kraftwerk and off-kilter film and TV soundtracks, the Dutchman’s music is rarely less than humid and colourful. Many critics have called his work as Palmbomen “tropical” and there’s some truth in this, though it’s a far dirtier, dustier and imaginative approach than Peaking Lights or Secret Circuit. But then neither of those acts grew up in Amsterdam, surrounded by body music obsessives , Italo-disco collectors and selectors, and the nearby influence of Legowelt and The Hague. 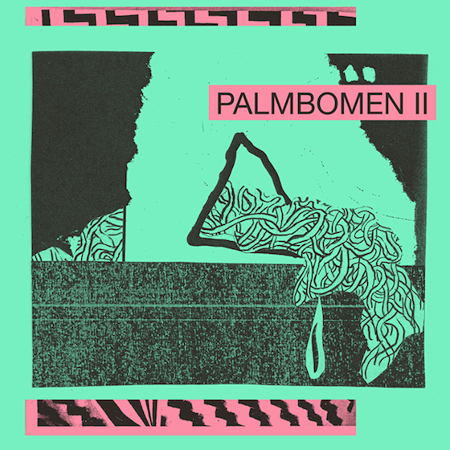 It’s been a while since we’ve heard from the Dutch producer, whose success as a DJ and live performer – Palmbomen having been expanded to a band for tours following the success of acclaimed 2013 album Night Flight Europa – has seemingly kept him occupied. In interviews, he’s spoken about taking his brand of illusory escapism in different directions, indulging his love of Larry Heard and Virgo Four records to create music more suited to his DJ sets whilst retaining his signature haze.

Whether or not this eponymous album under the Palmbomen II alias – chosen, apparently, as a way of differentiating these new offerings from the “more collaborative sound” of his Palmbomen releases – was written to those self-imposed rules is unclear. It certainly sounds like it may have been, as dusty drum machine rhythms, twisted acid lines and aural nods to early era Chicago deep house form a key part of the album’s appeal. His productions have always been pleasingly rough round the edges, but here the tape hiss begins to take over, making much of the material seem like ‘80s demos rescued from an Illinois, rather than one-take jams recorded at his mother’s house in Dutch city Breda.

This is Hugo as we’ve never heard him before, there’s a palpable feeling of bittersweet melancholia apparent throughout this album. While there’s still a humid, tropical feel in the cascading DX7 melodies, dreamy chords, it’s all tinged with sadness and a sense that these are hollow daydreams, rather than solid plans for a brighter life elsewhere. For those used to the density and stickiness of Hugo’s previous releases, it may come as something of a shock. It does feel like something of a new chapter in his career, and one more in-step with current trends explored by 1080p, Mood Hut, and Going Good.

Yet Palmbomen II also features some of the most startling and beguiling material Hugo has delivered to date, an eccentricity that seeps beyond his choice of track titles – which are all named after actors and minor characters in The X-Files. The blissful, enveloping ambience of “Teena Mulder”, jaunty acid-funk of “Samuel Aboah” and the lilting, melodious stomp of “Vic Trevino” all seem to revel in their own sense of idiosyncrasy. It is, though, the cuts in which he combines the intensity of acid, the in-built intoxication of slow house and the shimmering innocence of chiming synthesizer melodies – the likes of “Gerd Thomas”, “Peter Tanaka” and “Jesse O’Neill” – that linger longest in the memory.