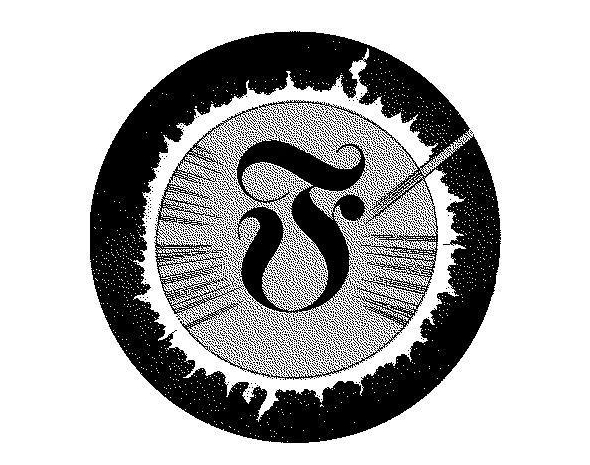 The Edinburgh label have collaborated with Forestry Commission Scotland for the double LP Mac-talla Nan Creag which is due for release next month.

It’s working out to be quite an interesting year of album projects for Lindsay Todd’s Firecracker Recordings with the recent arrival of a fine second long player from Linkwood soon to be joined by a double vinyl reissue of Lnrdcroy’s amazing Much Less Normal tape. With that latter album currently in production and due imminently, Firecracker have now revealed details of a most intriguing creative collaboration involving some of the label’s artists and the Forestry Commission Scotland organisation. Scheduled to arrive on double LP format under the Gaelic title Mac-talla Nan Creag, the 15-track compilation features musical input from Lord Of The Isles, Other Lands, House Of Traps and local Edinburgh folk artist Wounded Knee.

Firecracker boss Lindsay Todd told us via email the project involved “lots of time spent at the sites that included burial chambers, cup and ring markings and bronze age brochs on the west coast of Scotland”. The tracklisting provided by the label doesn’t specify who is exactly involved in each track but Todd added the compilation saw the artists combine “traditional instruments such as harps and shruti box with modern hardware and field recordings”. A weighty 37-minute preview of the album below should further outline what to expect from the project. 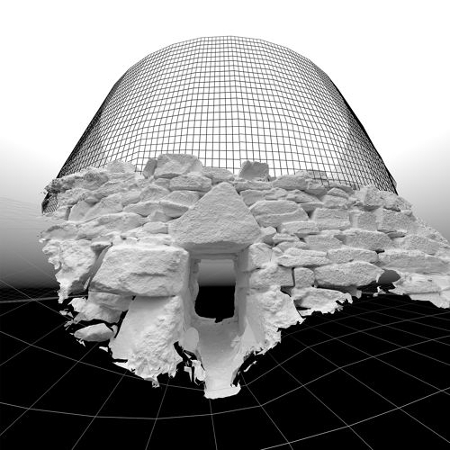