Cio D’or returns with all in all 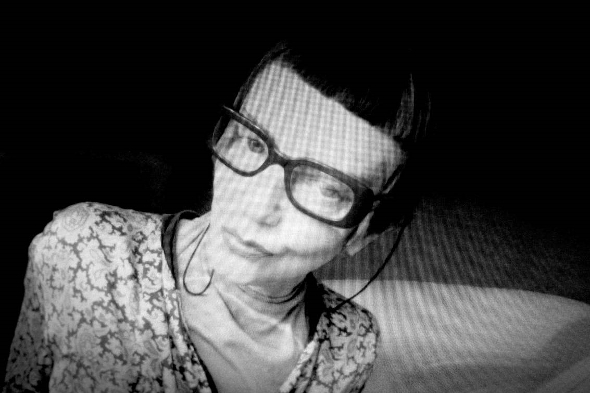 After a short hiatus the German producer puts herself back on the map with a new album set for release on Semantica.

The musical career of Cio D’or stretches back to 2004, but it wasn’t really until the 2009 release of her Die Faser album on Prologue that the Cologne-based artist’s profile shot to prominence. Since that LP, Cio D’or has garnered a reputation for releasing some of the deepest techno on record with her isolated bleeps, alien atmospheres and minimal tones becoming an idiosyncratic trademark of her subaqueous sound. It’s now been revealed after taking time off from DJing to concentrate on her productions that Cio D’or will return with a load of new material which will see a release on the ever -reliable Semantica, with Svreca’s label providing D’or with her first official release since 2012.

Her album, entitled, all in all, is described as a three-part collection of chapters; After and Before, Floor X and Yocta to Yotta; that are said to unveil “different sides of the tactful artist,” taking in Middle Eastern themes, a journey through bleep and acid minimalism, and a focus on the piano and cello that’s said to combine electronic sounds and tangible instruments. As a Semantica press release helpfully explains, “the first chapter in the series will be ‘All in All’ an LP comprised of two parts both ‘Floor X’ and ‘After and Before,’”, while yocta to yotta is set for an individual EP release which will be followed by a CD of the complete works.

Furthermore, a special edition CD, “comprised solely of the ambient sounds that were recorded in the making of the album, plus some extras,” will precede a remix EP. For more information on Cio D’or’s movements check out her recent interview with Resident Advisor.

Semantica will release all in all on April 13 and the yocta to yotta EP on May 18. 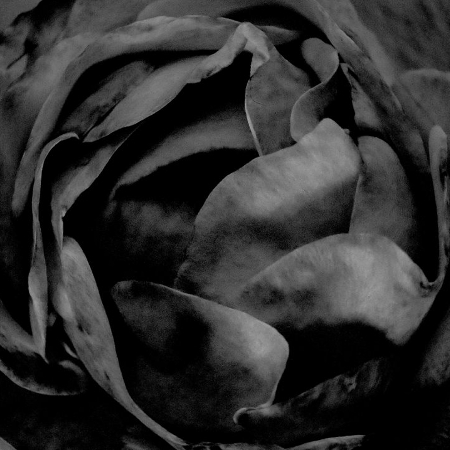 A1. after and before
A2. tomorrow was yesterday
B1. now and then
B2. now is ever