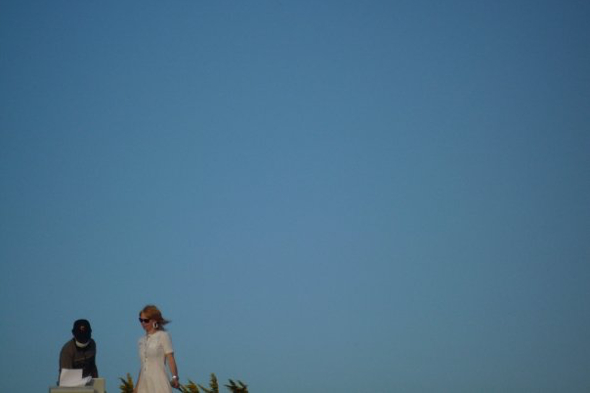 Voiski and Crysta Patterson’s project will issue The Information Is Coming From The Server through the Dutch label in May.

Field have implemented a distinct shift in focus this year towards full artist albums that has resulted in a fine debut LP for L’estasi Dell’oro soon to be joined by a D.Å.R.F.D.H.S. set from Varg and Michel Isorinne. It has now been revealed Field plan to complete their intended trilogy of album releases with a long player from Kartei, a “cyber technopop” project between Parisian techno artist Voiski and the unheralded Crysta Patterson. WT Records completists will be aware of Kartei, with the duo’s prior release coming through the US label back in 2011.

Field reveal Patterson and Voiski first conceived the project, which is based on creating music from data collected from the internet, back in 2007, and describe it as “performing contextual actions on more alternative scenes”. A rather curious website for the project gives more of an idea of the online detritus Kartei sift through for their music. The upcoming album called The Information Is Coming From The Server is a collection of archival Kartei material which the label say is “clean and melodic, subtly uplifting,” and apparently “calls on classic techno as well as plenty of futuristic ideals.”

Field will release The Information Is Coming From The Server by Kartei on May 4. 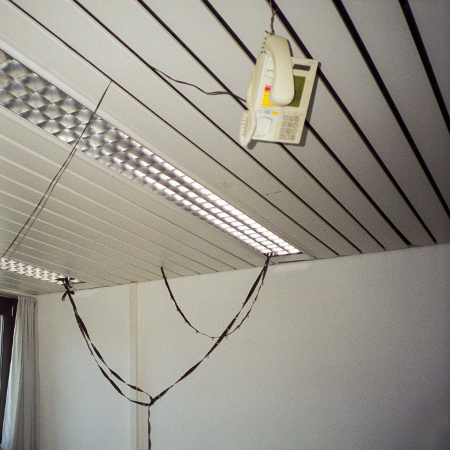