James Pants shows his Savage side 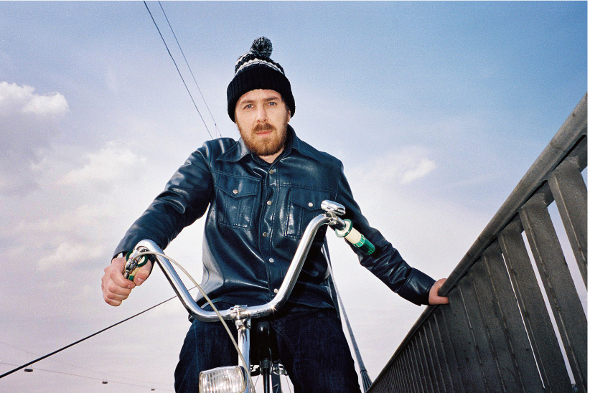 A new album “full of (fake) emotion, set to an exotica beat” will finally arrive on Stones Throw next month.

The story goes that James Pants got signed to Stones Throw after being introduced to label boss Peanut Butter Wolf at his high school prom, with his 2008 debut album Welcome a truly wonderful journey into strange, lo-fi pop tinged boogie. He’s gone on to release several more albums through the Los Angeles label that all displayed a continual shift in the James Pants sound with his last, self-titled effort coming in 2011 which preceded the artist’s relocation to Cologne. Since then Pants has dropped a few minor singles with German savant Felix Kubin and fellow Stones Throw artist Vex Ruffin with the majority of his time evidently spent on recording a new album.

Due for release next month, the 14 track Savage was apparently pared down from over 100 recordings and is, in Pants own words, “inspired by Martin Denny flourishes, royalty free breakbeats, Gary Wilson and Hamburg’s infamous Golden Pudel club.” Stones Throw go on to state this latest Pants long player is an homage to Commercial Album by The Residents, a 1980 LP that toyed with the pop song structure over 40 short vignettes. You can stream “Artificial Lover” from the album for an idea of where Pants is at sonically these days.

Stones Throw will release Savage by James Pants on April 15.