Christina Nemec has music for an Empty Airport 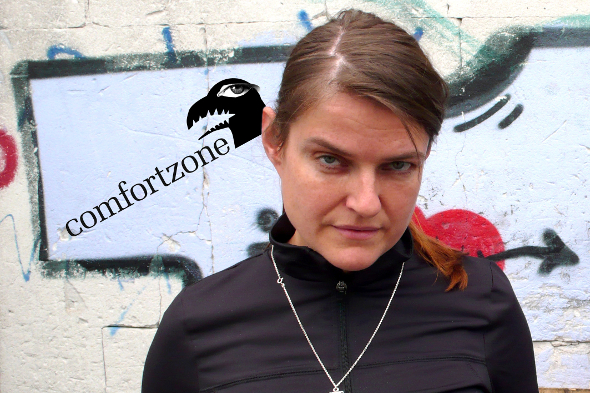 The Shampoo Boy member will release a new album under her solo production alias Chra in May.

It was recently revealed Shampoo Boy, the production trio of Christian Schachinger, Edition Mego boss Peter Rehberg and Christina Nemec, will release a second album on Blackest Ever Black in April. Adding to this momentum is news Nemec will release her second album Empty Airport on Editions Mego in May, with the label describing the body of work as a “post-anthropocene area in which acoustic entries of field recordings are stratified in layers of deconstructed noisescapes.” It follows Nemec’s album debut Derive ‎which launched her and Konstantin Drobil’s Vienna-based Comfortzone label in 2009, a platform focused on highlighting feminist issues that’s so far released the music of Mika Vainio to more obscure sounds from acts like Crazy Bitch In A Cave and Cherry Sunkist.

Said to be an album of “dark techno and industrial with found sounds and ambient scapes,” Editions Mego have further described the Chra’s work as “compositoric minimalism that is ushering us in a state of existential trance.” Well known Editions Mego artist Fennesz has been credited for his additional mixing on the album opener “Abandoned House” while Shampoo Boy band mate Schachinger plays guitar on “Soca Valley”. This latest album will provide Nemec’s Chra project with a third solo release following a split 12″ in 2010 with Ware label founder, and one-time Xhin collaborator, Mathias Schaffhäuser, and to get an idea of what the Eno thematic album sounds like listen to “Luminiscent” below.

Editions Mego will release Empty Airport by Chra on May 11. 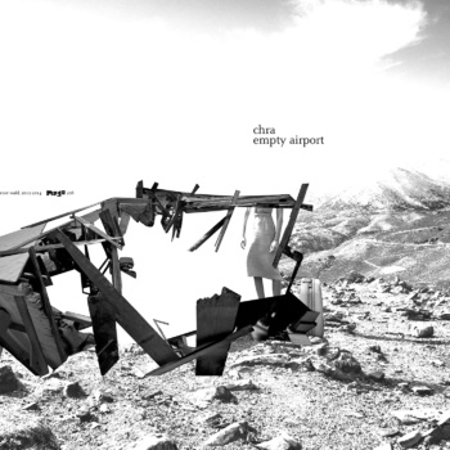