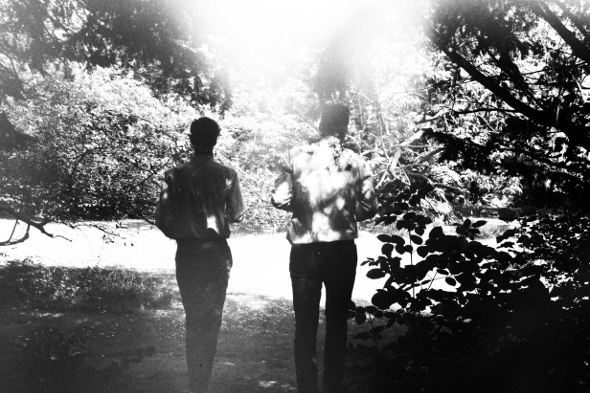 The Danish industrial duo will issue a new album later this month jointly through their own Posh Isolation label and ALTER.

Damien Dubrovnik is formed of Copenhagen pair Christian Stadsgaard and Loke Rahbek, responsible for overseeing the wonderfully named Posh Isolation label which has been issuing cross format music from like minded souls since 2009. Despite racking up some 150 releases on Posh Isolation, Stadsgaard and Rahbek both maintain a healthy approach to music making, together as Damien Dubrovnik and individually across numerous solo guises and other collaborations. Stadsgaard, for example, featured amongst the most recent batch of Posh Isolation tapes guises under his Vanity Productions on The Gates Of Hermès cassette with Juno Plus favourite Varg.

Later this month Stadsgaard and Rahbek will return with a new album, Vegas Fountain, which will be issued jointly through Posh Isolation and Luke Younger’s ALTER label. The Danish pair already have a strong relationship with the artist known as Helm, having released their last album First Burning Attraction on ALTER in 2013. The upcomng Vegas Fountain is said to explore concepts like “relations, performance, sexuality and their breaking points” and the below stream of 10 minute opener “On It’s Double” suggests the album might be quite the powerful experience.

Posh Isolation and ALTER will release Vegas Fountain by Damien Dubrovnik on March 30. 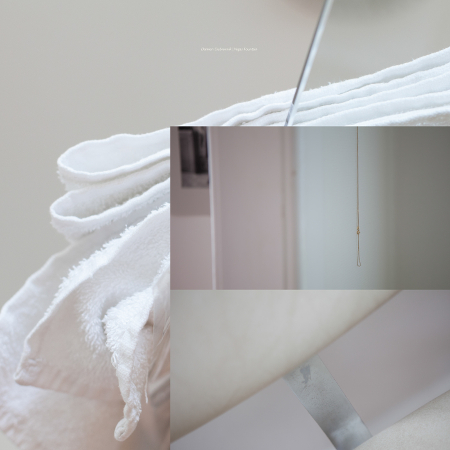