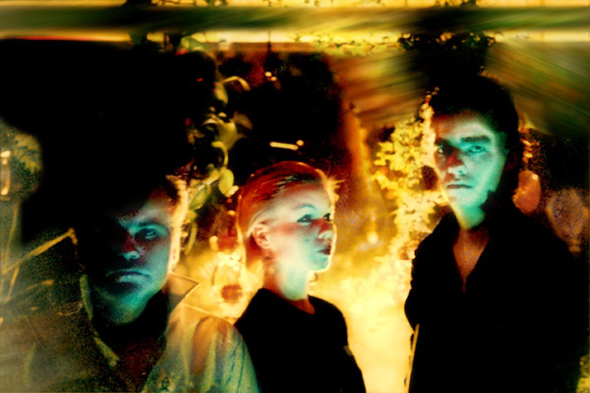 The Italian label will give the legendary post-punk track a Record Store Day reissue.

In 1981 German new wave band No More released a record that would etch them into the history books of European post-punk and wave music. That track was “Suicide Commando”, wonderfully used in Silent Servant’s must-listen FACT mix from 2012, and a defining production for the three-piece band who have remained active throughout the past 30 years. Much of No More’s output has come through their own Too Late and Roof Records, the latter of which a leading light in releasing the music of Moondog, and now Italian label Mannequin Records have opted to give the 1984 12″ version of Suicide Commando a shiny new reissue for Record Store Day.

For Juno Plus “Suicide Commando” is a record deserved of as much fanfare as Dark Entries’s reissue of Charlie’s “Spacer Woman” from last year, and it’s a production described by Scottish DJ icons Optimo as “a song that refuses to die,”. In 1998 Disco B put out an intriguing, reinterpretative 12″ of the title-track which took in remixes from DJ Hell, Heinrich Mueller (aka Gerald Donald of Drexciya and Dopplereffekt fame) and Intergalactic FM broadcaster I-F. Listen to the original production below which inspired Johan van Roy’s Belgian electro-industrial band Suicide Commando.

Mannequin Records will give Suicide Commando by No More a vinyl release on April 18. 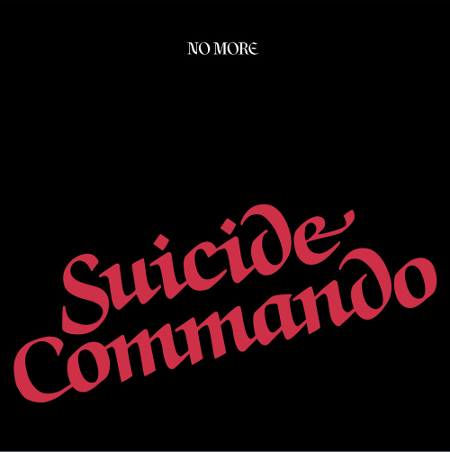