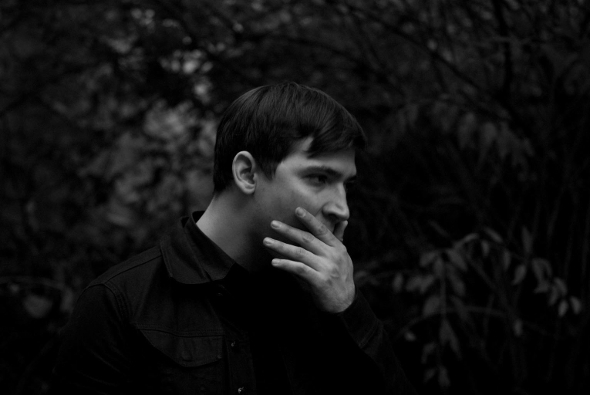 The label have compiled a selection of tracks from last year’s Death Is Unity With God cassette box set for a double vinyl release.

Following the recent announcement of plans from Blackest Ever Black to grant Dominic Fernow’s S&M themed Exploring Jezebel project its vinyl debut, news now arrives of the American artist’s return to Modern Love. Fernow debuted on the Manchester label back in 2012 with his third Vatican Shadow opus Ornamented Walls but the newly revealed release from Modern Love takes a slightly different approach, handpicking a selection of tracks from the “bleak and feral” Death Is Unity With God cassete box set issued last year.

Spread across six tapes, Death Is Unity With God was issued through Fernow’s own Hospital Productions label in a limited edition of 100 leading to a quite obvious hiked up price on the second hand market. The newly issued Modern Love vinyl edition features some 12 tracks from the original 20-track selection and has been newly remastered by Rashad Becker of Dubplates & Mastering Berlin. A triple CD edition containing all the tracks from the cassette box set will be issued by Modern Love later this year.

Death Is Unity With God by Vatican Shadow is out now on Modern Love. 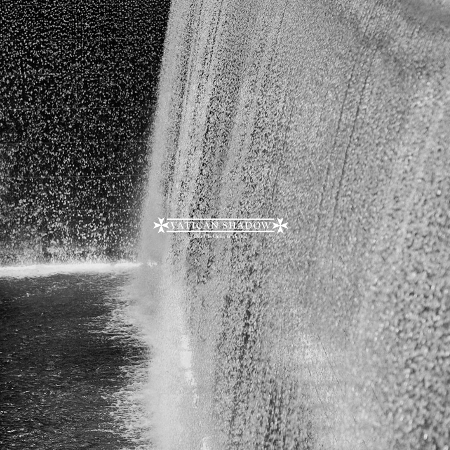 A1. Fort Hood Again
A2. Living On And Off At The Shadows Motel
A3. Koresh Lamb
A4. Manufactured Silencers Under Direct Orders
B1. McVeigh Figure
B2. Small Explosives And Blasting Caps Inside The Pages Of A Phonebook
C1. FBI God
C2. It’s To Come
D1. Machine-Gunning Of The Davidians
D2. Descended On Guayanilla (CNN)
D3. Texarkana Resistance
D4. Waco Postmortem (Murrah)