Shampoo Boy peer through the Crack 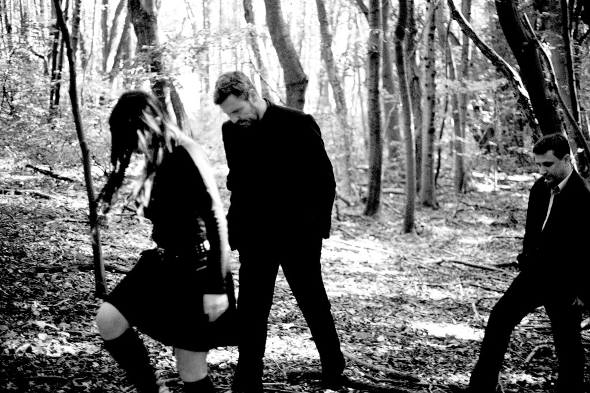 The three-pronged collaboration will return to Blackest Ever Black with a new album in April.

Following 2015 releases on Blackest Ever Black by Felix K, Officer!, and Dalhous, news now arrives Shampoo Boy will return to the label with a second album called Crack. A press release reveals the group are leaving behind “post-everything in search of their very own neo-something,” with Blackest Ever Black calling Crack, “a powerful alloy of extreme electroacoustic music, luminous ambience and the mineral fundaments of rock and black metal.” The album’s three tracks were recorded over a six month period in Vienna, and it provides Shampoo Boy with a third release following their Nebel / Nadel 12″ put out by Austrian retailer and label Substance Recordstore for Record Store Day 2014.

Due for a release in April, mastering duties were handed to London noisemaker Russell Haswell, with each of the album’s productions clocking in around ten minutes or more, and “Spalt” is available to preview in its “peculiarly wracked Autobahn chase” form below.

Blackest Ever Black will release Crack by Shampoo Boy on vinyl and digital formats in April. 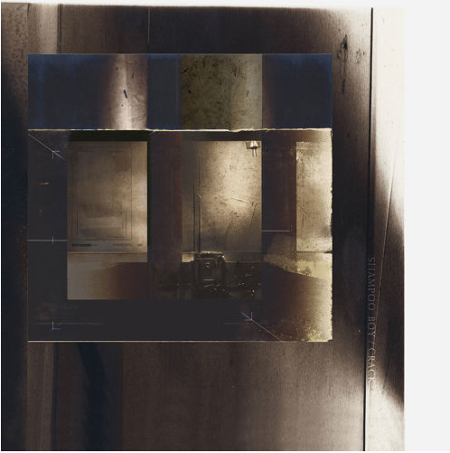