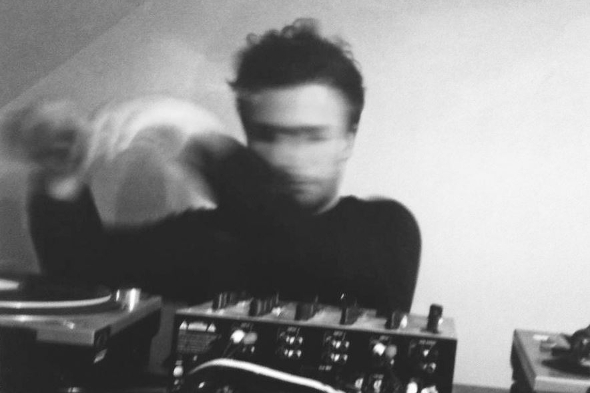 Frankfurt pair Benedikt Frey and Nadia D’Alo will debut on the label next month with a full album promised later this year.

It’s clear Hivern Discs have actively looked to broaden the label’s remit beyond the tight knit community of local Barcelona talent that characterised their initial rise. Like minded artists from further afield have been sought out, with unheralded names such as Danish artist Round, and Macedonian producer Herzel alongside the more recognisable Disco Capablanca boss Hugo Capablanca who forms C.P.I. with Marc Piñol. The next release on Hivern looks to Germany, formally introducing the INIT production partnership of Frankfurt pair Benedikt Frey (pictured above) and Nadia D’Alo.

Readers of this site should be familiar with Frey, who contributed one of the most enjoyable podcasts of our series so far back in the autumn of 2013, and news of his INIT project with D’Alo follows the pair’s contribution to last year’s fine Massimiliano Pagliara LP for Live at Robert Johnson. The pair’s arrival on Hivern has been heralded with the revelation D’Alo and Frey will be granted the honour of commiting the first full artist album on the label later this year. Whilst further details of that remain under wraps, INIT will debut on Hivern Discs next month with an unititled EP which features a pair of original tracks backed with remixes from Willie Burns, Cliff Lothar, and C.P.I.

Hivern Discs will release HVN027 by INIT on March 9. 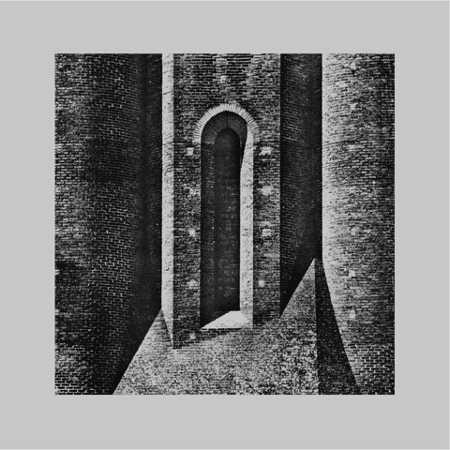