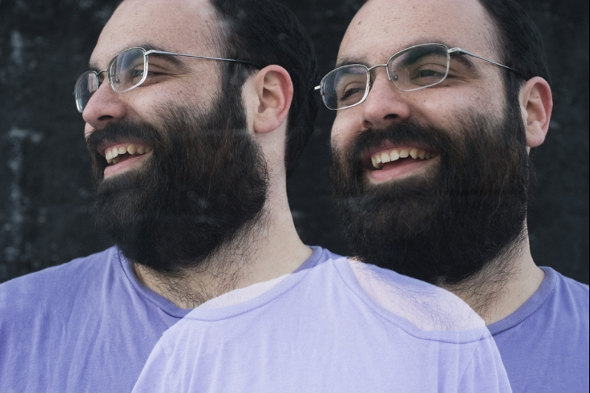 Jordan GCZ’s label will release a solo EP from the nomadic Andrew Field-Pickering.

With multiple guises and myriad labels on which Andrew Field-Pickering releases, it’s not always the easiest task keeping up with the bountiful output of the American. As Maximillion Dunbar and Dolo Percussion he has been omnipresent on operations such as his own Future Times as well as L.I.E.S, Rvng Intl., Hot Haus and too many more to mention. His split 12” with Hashman Deejay late in 2014 marked the first dedicated appearance of his slimmed down Max D moniker, which now makes a fully fledged outing on this latest release for Jordan Czamanski’s impeccably curated Off Minor stable. The release follows Pickering’s involvement in the Zsa Gang project with Czamanski, which came to light with the Beehive Rhythms EP last year.

The different alias doesn’t deviate too far from the admittedly meandering path which Pickering has already ventured, with all four leftfield configurations on Shaping full of scuffed drum machines beats and bright synth lines. It’s just the kind of playful hardware experimentation both artist and label have built their reputations around, and it provides Off Minor with a first release of 2015 following Move D’s The KM20 Tapes Volume 2 (1992 -1996) ‎and the introduction of Stump Valley.

Off Minor Recordings will release Shaping by Max D in March. 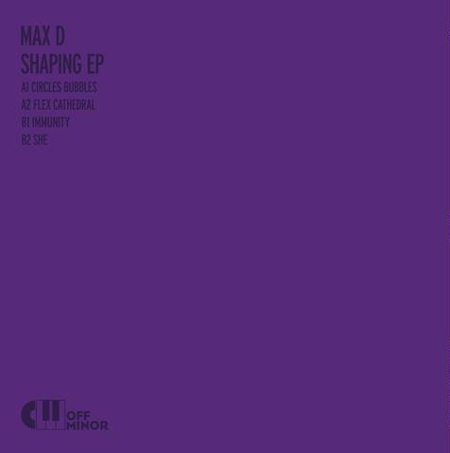