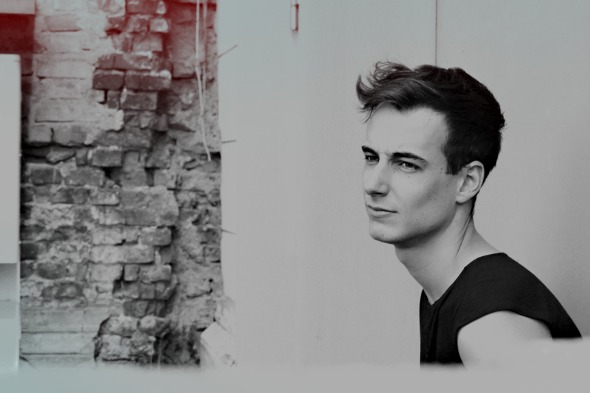 In early 2014 it was revealed Dave ‘Function’ Sumner would relaunch his label Infrastructure New York after it was put on ice in 2005. Originally launched in 1998 to accommodate Function’s own music following his debut on Damon Wild’s Synewave that same year, the label released two records by Regis, with Ben Sim’s Aural Emote alias also contributing to a split 12″ with Function at the turn of the century. The second incarnation of Infrastructure New York, now curated with the help of Sumner’s former housemate Ed Davenport, aka Inland, has plucked a clutch of artist to release on the label from far and wide.

Following Sumner reissuing late-’90s material from his VEX and DMO aliases, Argentine Mariano DC supplied the label with a 15th record after Infrastructure New York’s debut of Australian, Campbell Irvine, who’s said to have come in contact with Sumner “thanks to a chance meeting”. The Australian now returns to the label with a extended two-track 12″ entitled Reunion of Two Bodies replete with a mix CD comprising of just under an hour’s worth of brand new and original Irvine material called Terms Of Propaganda.

As a press release reveals, Irvine was invited to perform live for the first time at Berghain last year as part of an “Infrastructure Sunday-showcase” where 60 minutes of hypnotising, mantra-like polyrhythmic compositions were said to have taken place. Field recordings and mixed-media samples have been described as playing an integral role in Irvine’s new record, with Infrastructure New York further explaining the music fuses musique concrète ideals with modern bass music stylings, sampling voice and incidental noise alongside a rich percussive mass. To get up to speed on Campbell Irvine’s music read Richard Brophy’s review of Removal of the Six Armed Goddess. 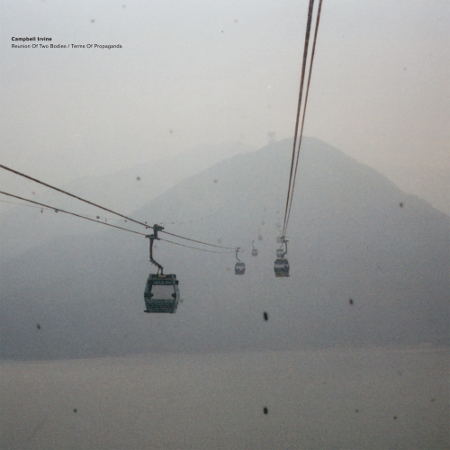 A. Prism Split (A Scrying Song)
B. Reunion Of Two Bodies