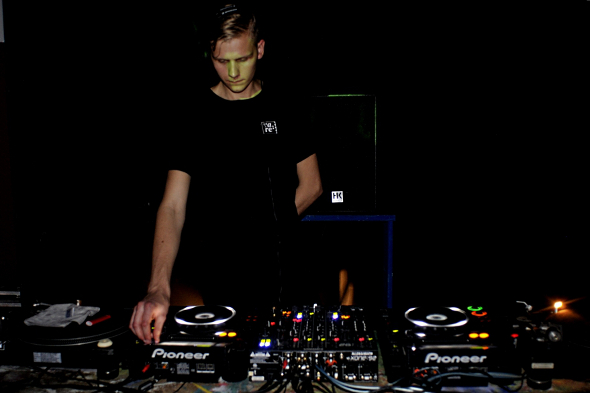 In what looks to be one of the strongest remix line up’s of 2015 so far, Svreca has enlisted three eminent names to rework the two-track Sorunda 12″ by Abdulla Rashim & Axel Hallqvist. The record from 2013 remains the sole release for Hallqvist, who also featured on Rashim’s (pictured above) Aksum EP from the same year. Due for a release later this month, Sorunda Remixed will be the third release for the always reliable Semantica in 2015 following EPs by British electro producer Plant43, and Svreca’s engulfing Narita EP which was the Spaniards first solo work since the one-sided Bondegatan collaboration with Rashim.

Succeeding 2014 releases by Varg and Acronym, Svreca’s label continues to forge a connection with the emergent sounds coming out of the Northern Electronics camp by commissioning a remake from Korridor for the track “Skog”. Italians Donato Dozzy and Claudio PRC supply two typically deep techno remixes – with the former’s suitably titled Cave Man remix – while Svreca unveils a rework of the track “Sorunda” which never made it to the original EP. For a preview of what’s to come listen to snippets of all four tracks below. 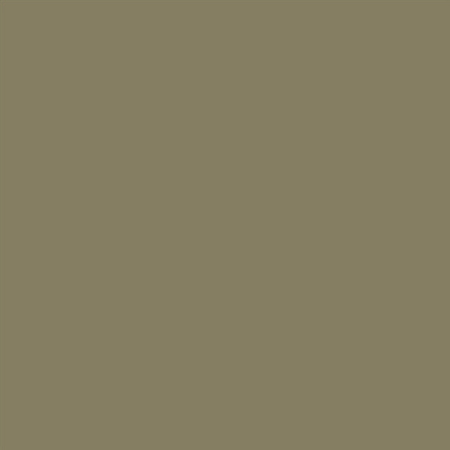