Palms Trax is In Gold 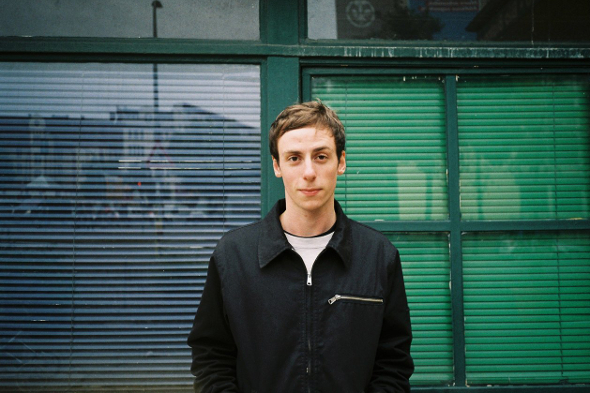 The Lobster Theremin native’s first release away from the London label will arrive on Dekmantel.

Cast a glance over the Dekmantel catalogue and you’ll see local Dutch talent like Juju & Jordash, San Proper and Makam roll up alongside international artists Joey Anderson, Vakula and Skudge, to Matrixxman and Hunee. News has now surfaced the Berlin-residing Jay Donaldson, aka Palms Trax, is the newest addition to the expanding Dekmantel brood. Donaldson makes his label debut with a solo, three-track 12″ entitled In Gold, and it’s the first outing Palm Trax has made away from the London-based Lobster Theremin, a label whom he’s actively involved, not only helping inaugurate the operation itself in 2013, but also their White Label offshoot the following year.

As Dekmantel writes in a press release, “We consider Donaldson aka Palms Trax to be one of the most promising new artists to date. His sound situates him firmly along the Chicago-Detroit axis.” Donaldson’s record provides the rapidly expanding Dutch label and festival organisers with a second release for 2015 following Matrixxman’s grungy Nubian Metropolis EP, with Palm Trax embracing what the label describe as “pad-driven jams, off kilter drums and hazy synths that shift like a gentle musical tide.” Preview the EP below.

Dekmantel will release In Gold by Palm Trax on March 16. 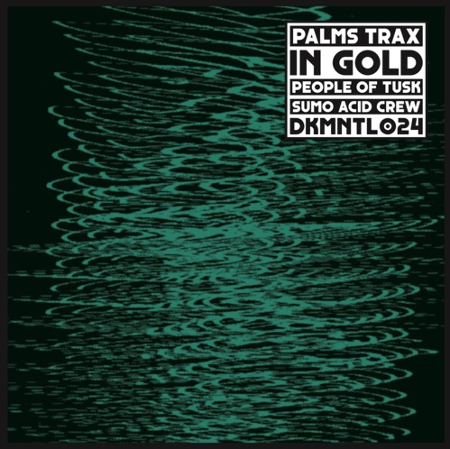