Styles Upon Styles return with a BASH 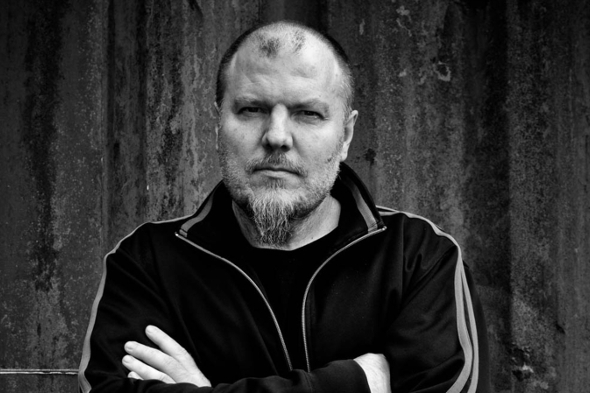 The New York label open their 2015 account with a new Bangers & Ash 12″ from Brendon Moeller.

By now it’s quite clear Styles Upon Styles is taking shape as a label that canvasses a wide arc of experimental to dancefloor-focused electronic music. Last year alone saw SUS debuts from local multi-instrumentalist Gabriel Garzón-Montano (who went on to support Lenny ‘the scarf’ Kravitz on a European tour),  English, Australian-based Kloke, and the wholly distinct Gut Nose whose LP was described by Tony Poland as “viscerally fulfilling“. The label signed off 2014 with a release from BM/CC/CW, a collaboration between Clay Wilson, Oliver ‘Certain Creatures’ Chapoy and Steadfast label head Brendon Moeller and the latter now returns for the first SUS transmission of 2015.

Like Clay Wilson, Certain Creatures and Best Available Technology (as BAT) before him, Moeller is the latest name for the BASH run of 12″s, a conceptual series that enlists artists to provide music split into two categories; Bangers for the beats, and Ash for a more experimental fare. As the label explains, Moeller’s four-track missive provides two Ash-side explorations of “cryogenically frozen ambience”, paired with two “torque-laden techno tracks” on the Bangers side. Moeller himself also writes, “Composing for Bangers & Ash was an opportunity to challenge myself and step out of character…listening to the SUS catalog, I would have the freedom to go deep and crazy and for that, I am thankful.” Check out the official video for “A Blizzard of Flurries” taken from the record’s Ash-side below and for more on the Bangers & Ash story visit the Styles Upon Styles website.

Style Upon Styles will release BASH006 by Brendon Moeller on March 10. 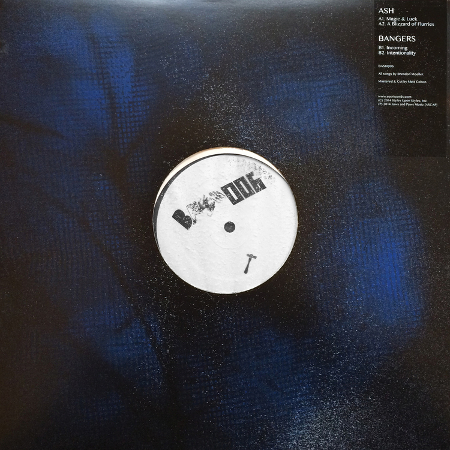 Bangers
B1. Incoming
B2. Intentionality