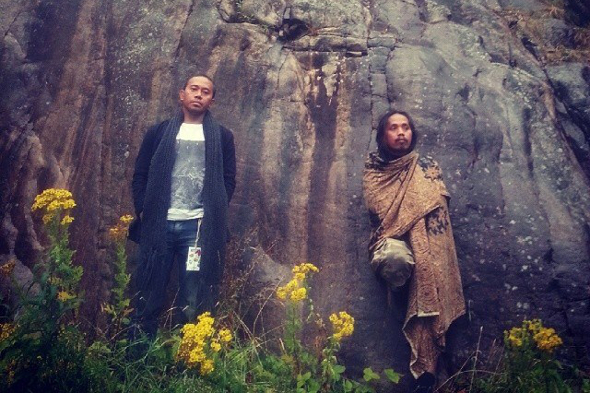 The Indonesian hardcore band will be formally introduced to Rabih Beaini’s cause with the upcoming Menjadi.

Spend even a cursory amount of time researching Senyawa and you’ll discover the band to be a most intriguing but wholly appropriate addition to the Morphine cause. Formed of Rully Shabara & Wukir Suryadi, Senyawa have been pushing the psychedelic boundaries of Javanese music since 2010, after seemingly being dared into an impromptu improvisation by Wok The Rok, founder of Indonesia’s free online label Yes No Wave Music. Full details of a previously hinted at album from Senyawa on Morphine arrive following their recent performance at Berlin’s CTM festival and a label debut as part of the Redose series. Released earlier this month, Redose 3 saw “Di Kala Sudah” reworked by Charles Cohen (a five minute excerpt can be heard here) and also featured a Robert Turman version of “Conundrums” by the Buchla synth pioneer.

A more formal introduction comes in the shape of Menjadi, an album produced with the assistance of Morphine boss Rabih Beaini whose title translates as ‘to become’ which suggests the nine tracks will be a transcendental listening experience. A video for album track “Bekal Ilmu” put together by Nick George from Far Off Sounds should offer the perfect introduction to Senyawa. A press release for the album also notes this marks the onset of a series of Morphine releases co-produced by Beaini to be released over the course of the year which will also feature full artwork from French-born designer Nathalie Du Pasquier, curated and designed by Tankboys.

Morphine Records will release Menjadi by Senyawa in March. 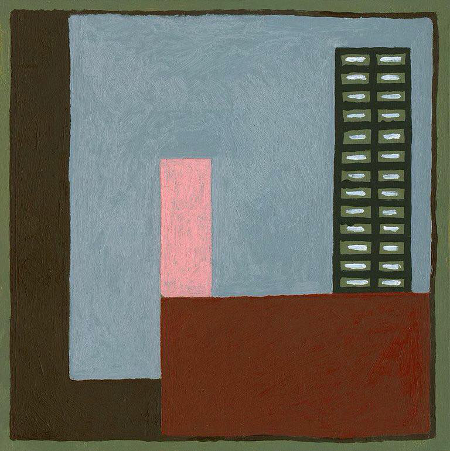