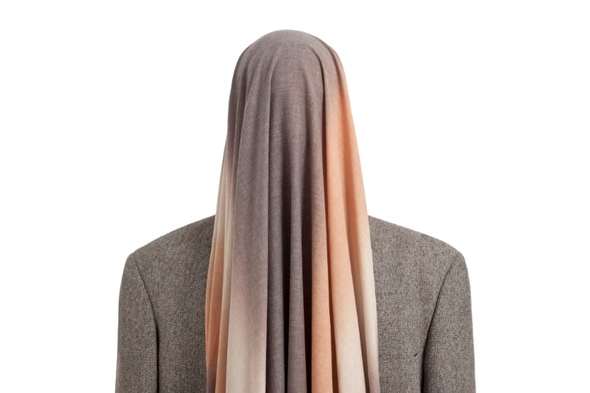 The London-based artist will release a second record on his label Melody As Truth.

The guitar trimmings of Jonny Nash are something we’ve enjoyed getting accustomed to in the Juno Plus workplace, with the artist’s music as Land of Light with Kyle Martin or the Sombrero Galaxy project with Redlight Records’s Tako Reyenga regularly beating its way to the office stereo ahead of the house and techno that surrounds us. Moreover, it was Nash’s Gaussian Curve collaboration with Gigi Masin and ‘Young’ Marco Sterk that’s filled us with the most warmth during this winter, and now news surfaces that Nash will provide his newly furbished Melody As Truth label with a second release entitled Exit Strategies.

It follows last year’s label Phantom Actors EP, described by Matt Anniss in his review as “beautifully slow and emotion-rich piano, some drifting synthesizer chords, an electronic melody here and there, and a dash of Nash’s trademark hazy guitar.” To take the form of an an eight-track mini-album of tracks short and long, Exit Strategies is said to place “Nash’s layered guitar textures at centre stage, further demonstrating his ability to draw emotion from the simplest of elements.” And perhaps the best example of this is “Exit Four” which is available to preview below, along with the rest of the mini-LP. For more on Nash’s involvement with Gaussian Curve check our recent feature.

Melody As Truth will release Exit Strategies by Jonny Nash in March.