EMG & Battista have an Insatiable Desire 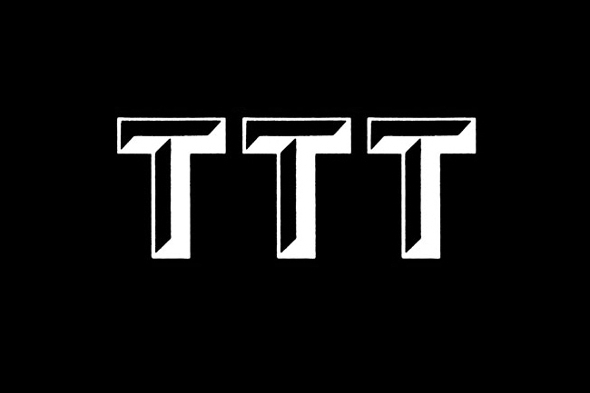 Test the limits of your speaker system with an eye-bulging production from the Italian duo’s upcoming release for The Trilogy Tapes.

For the uninitiated, EMG and Battista belong amongst the clutch of Italian hardware house and techno activists whose output has surfaced on multiple labels such as Relative, Warm Sounds, LiveJam and more over the past few years. Incredibly prolific, it’s hard to keep tabs on all the various production endeavours they’ve been involved with during this period, not least because of the militant, limited vinyl-only policy. Along with a forthcoming solo record for Berceuse Heroqiue that can be described in one word as bananas, EMG has paired up with Battista for some crunching techno on Will Bankhead’s  irrepressible label The Trilogy Tapes.

As first tastes go, “Insatiable Desire” does a very good job of grabbing your attention with EMG & Battista unleashing a barrage of explosive blown out techno rhythms that tend to laugh in the face of beat matching amidst garbled Think break samples and corroded basslines. Check it out below.