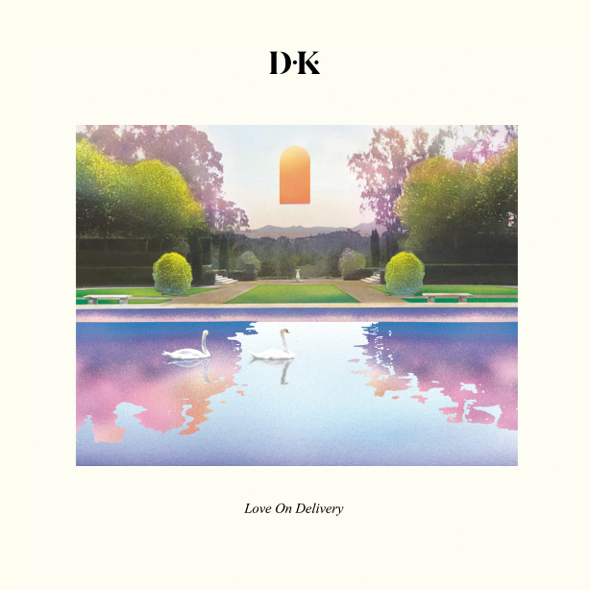 You can experience the refinement and class of the Frenchman’s latest record in full here.

As previously stated on this site, Antinote’s delightful procession of music swings back towards the emergent talents of D.K. whose debut album for the label last year was described quite nicely by reviewer Matt Anniss as oozing “enveloping warmth”. How Dang Khoa chooses to grapple his quite distinct production urges as both D.K. and the more chaotic 45 ACP guise moving forward will be most interesting to witness over the coming months and the former project sounds in fine fettle on his new Antinote release Love On Delivery. Due out later this month, you can taste it in full below thanks to the label, whose description that the four tracks will “make you move and strut with sensuous pride,” seems pitch perfect.