Jefre Cantu-Ledesma – A Year With 13 Moons 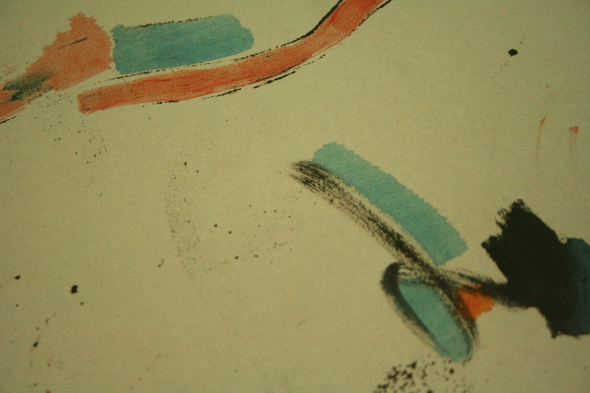 In the quest for total musical enlightenment, nobody’s journey ever becomes complete. Prior to being wholly consumed by this album, Jefre Cantu-Ledesma was an unfamiliar name to this writer; the only binding link being Fairlights, Mallets and Bamboo, a series of mixes of Japanese electronic music posted on the blog affiliated to his label Root Strata. But those mixes were second hand recommendations without any mention of Root Strata the label, or indeed Cantu-Ledesma, who runs it along with the equally grandly named Maxwell August Croy. 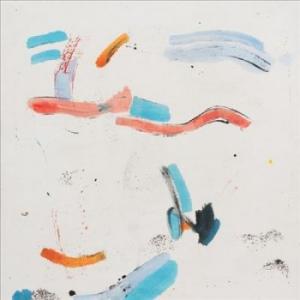 Being introduced to artists such as Cantu-Ledesma through albums like A Year With 13 Moons is what makes music so satisfying; as soon as you think you have a firm grasp along comes someone that knocks you off that perch of smugness. Even a cursory glance at Root Strata’s discography is a humbling experience, with names such as Keith Fullerton-Whitman, No UFOs, Harold Budd, and Grouper congregating. Cantu-Ledesma’s own output is equally intimidating with no less than ten solo albums preceding the release of A Year with 13 Moons, though his recent endeavours in this area have been limited to the cassette format.

Coming to this album with no real preconceptions, A Year with 13 Moons proved to be a truly powerful listening experience that commences with a vivid opening statement that immediately grips you. That first time you are exposed to “The Last Time I Saw Your Face” is comparable to witnessing with fascination and awe as a mushroom cloud explodes into billowing patterns in the near distance; there is a definite beauty in the harshness of sound achieved and executed across its eight minutes. Yet the overall mood to A Year with 13 Moons is one of serenity; nothing feels rushed here, everything pours out quite naturally, suggesting the period it was recorded, whilst Cantu-Ledesma was artist in residence at the HeadlandsCenter for the Arts in San Francisco, offered the perfect environment.

For an album largely characterised by this improvised manipulation of noise and found sound, it’s strange the most compelling moment on A Year with 13 Moons for this writer is the track where sound is largely absent. Living up to its haunting title, “A Portrait of You at Nico’s Grave, Grunewald, Berlin (for Bill K.)”, it executes 160 seconds of distant, chilling almost nothingness in a manner that is unlikely to lose its effect anytime soon. The track feels like a poignant centre-piece of the album, homing into view after “Early Autumn” disintegrates away, whilst trace elements of “A Portrait of You at Nico’s Grave…” make their presence felt in “Remembering”, the track that follows.

The more time you spend with A Year With 13 Moons the more apparent it becomes this is not an album driving a clear, standard narrative – but rather one that clumps certain tracks together like this to form their own little stories. Maybe this is intentional by the artist, as he methodically culled down the hours of material recorded at the HeadlandsCenter, piecing together sonic sketches that were intrinsically linked by certain internal memories. Regardless, the way A Year With 13 Moons has been sequences results in a wonderful array of moods across its 40 minutes, equally capable of sucking you in or catching you off guard and leaving a long lasting impression.