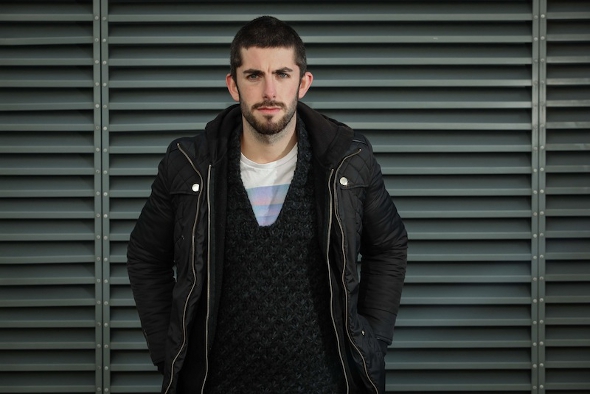 The Holed Up In The Hovel EP will be released later this month.

Sam Schorb’s emergence as Damu in 2011 saw the producer weave R&B, UK funky and dubstep into a colourful whole for Local Action and Keysound Recordings, with his debut album Unity highlight of a productive year. Since then Schorb has been occupied in various different projects, immersing himself in remix and artist production work as well as founding the Fulcrum and Damu labels. The latter was founded in late 2012 as an outlet for Schorb’s own Damu material and issued two 12″s from the artist but all has been quiet since.

It now transpires Damu is set to return with a new record for Keysound Recordings with the superbly titled Holed Up In The Hovel following the label’s somewhat divisive surprise 12″ from Burial. Due for release later this month, the four-track EP is Damu’s first appearance on Keysound since his album and apparently started life as war dubs made for the label’s club nights. A press release from Keysounds reveals the record is inspired by the grime nights Schorb has attended since relocating to Croydon and has the artist expanding on the title.

“I’ve been tucked away in a few little studios trying to get back to a place where every element of my tunes sounds thrilling to me again. The title Holed up in the Hovel is how I’ve felt while I’ve been working on it for ages.”

Keysound Recordings will release Holed Up In The Hovel by Damu on February 23. 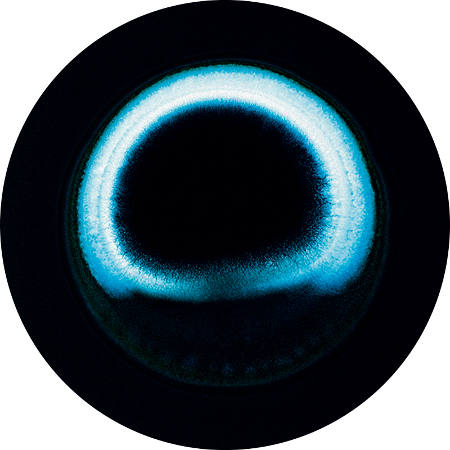