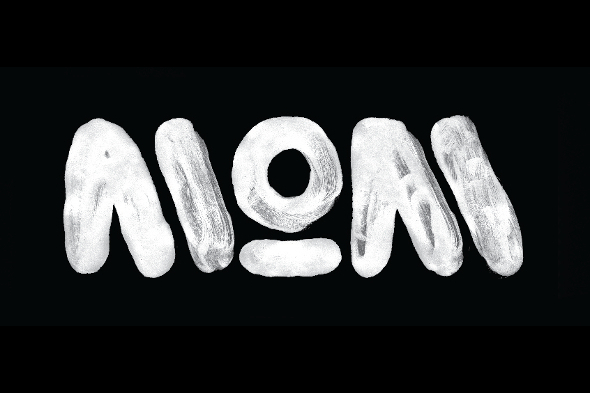 The Barcelona label’s second vinyl release comes from the unknown quantity and features a remix from Ital.

Modern Obscure Music were one of the more interesting DIY focused new labels to emerge in 2014, overseen by Barcelona artist Pedro Vian – formerly half of Hivern Disc duo Aster – whose inaugurating 12″ Dancing Hindus featured remixes from two of today’s most distinctive voices in Hieroglyphic Being and Madteo. Subsequent to the release of that 12″, Modern Obscure Music have toyed with other formats through a low key digital split release from some local Barcelona talent complemented this year by a short cassette tape from the unheralded Munne.

News now arrives of the label’s plans to issue some new vinyl later this month with the focus again on operating as a platform for emergent, unheralded talent. Little is known of Studio 3 and a press release from Modern Obscure Music doesn’t shed any light either, simply revealing their two original productions as “long lasting analogue Jams made from synthesizers like Moog Voyager and the mythical Juno 60 on abstract rhythms created with a powerful Roland 909”. The label’s strong approach to commissioning remixes continues however with Lovers Rock man Ital in place to reimagine “Unknown Jam 1” as six minutes of weightless abstraction – you can stream that in full below.