Stave presents After The Social 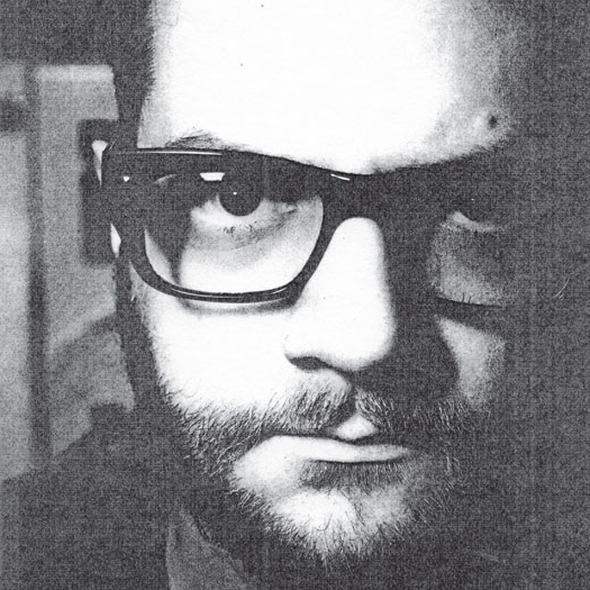 Repitch Recordings will put out the Downwards affiliated artist’s third release which includes a Regis remix.

The Chicago-based Jonathan Krohn for the moment is perhaps best known for his work as Talker with Karl Meier, an artist credited as Kalon who was responsible for the production of that great Sandwell District 12″, Born-Against. The pair first appeared on Downwards contributing a track to the label’s 2013 various artist Halha EP, before debuting proper with a self-titled album late last year. As Stave, however, Krohn has two releases to his name thanks to Ireland’s Trensmat and the Windy City’s Flingco Sound System, with a third release for Italian hard-liners Repitch Recordings on the way.

Described by the label as influenced by punk, metal, noise, Detroit techno and ambient, the four-track After The Social EP is said to extend “exercises in found-sound, distortion, and repetition.” Helping bolster the release is a remix by Regis of the EP’s opening cut “Hardened Chord”, a full and gritty session of industrial techno made sparse by Regis until a formidable British Muder Boys-like breakdown is unleashed around its halfway point.

Repitch Recordings will release After The Social EP by Stave on February 27. 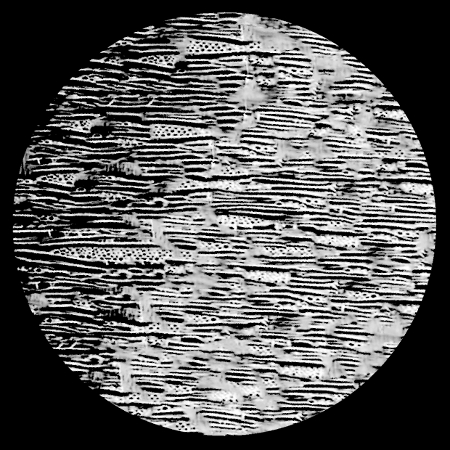