Mick Wills does it for Bio Rhythm 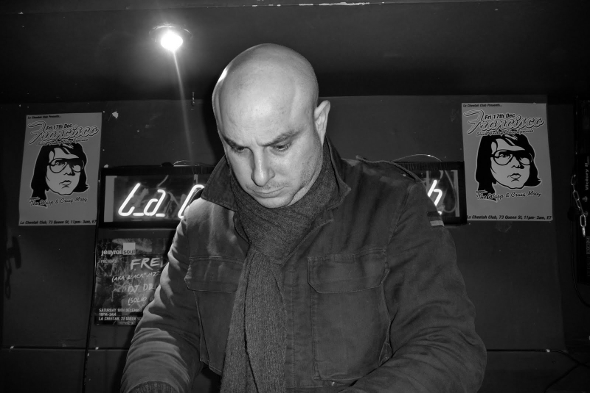 The German will provide Paul du Lac’s label with two reconstructions of a rare Belgian new beat recording from 1985.

German selector Mick Wills is ever so slowly receiving the recognition he deserves as a modern day edit king, deviating from the usual disco fare associated with the artform’s cut and splice style of production. Cast your browser back to September last year and you’ll find a host of Wills edits in the one place thanks to his contribution to our podcast series, and news has trickled through the Stuttgart-based DJ and producer’s music will make its way to Paul du Lac’s Bio Rhythm in his trusted reconstructing form.

The story goes du Lac heard Wills play his edit of The Thunder Orchestra’s “Shall I Do It” – a slice of Dirk De Saever Belgian new beat – in one of his “trademark epic dj-sets”, spurring the Bio Rhythm boss to reissue that production with two Wills reconstructions.  It brings to the label a new catalogue coding spelled RHYTHMZ-DOT, suggesting this record could be the start of a new series and coincidentally it’s the same track Wills used to open his Juno Plus podcast, recorded at California festival Sunset Campout. Stream all eight haunting minutes of the second Reconstruction from Wills in full below in advance of the 12″ arriving next month.