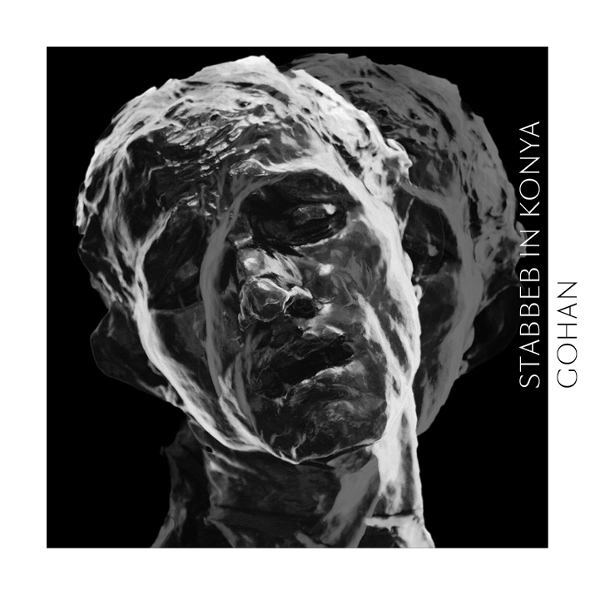 Commencing life as a web blog, Peur Bleue attained label status in 2012 with a digital album from founder Anatole Baboukhian under his production name Gohan, and he’s steadily built momentum from there with last year’s Beyond Time – Interpretations from the London dwelling Frenchmen Nummer a fine inaugural record. This week sees Baboukhian return to the Peur Bleue spotlight with Stabbed In Konya, his own debut vinyl release as Gohan, and we have a full stream of one of the EP tracks to whet appetites.

Concept drives the five-track release with Stabbed In Konya described as a “tragic journey into a fictional depiction of Konya – a raucous and hostile Anatolian city torn apart by mysticism and conservatism”. Listening to “Onlookers Murmur” in isolation may not give you a full idea of how these ideas are explored by Gohan, but the lithe and echo-laden dystopian electro flex of the production suggests they are transferred with the utmost accomplishment.