Feel the drain by Lucy Cliché 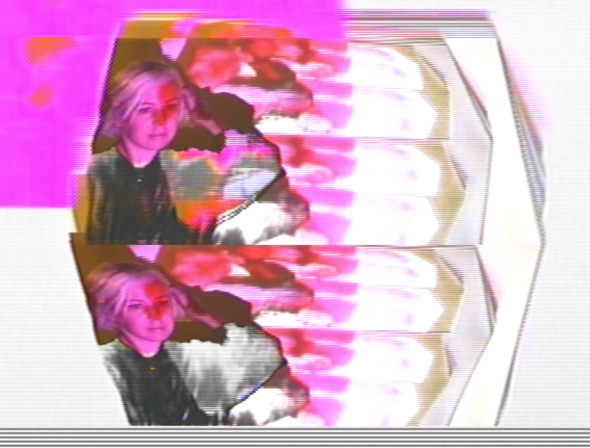 Stream a track from the Sydney artist’s forthcoming EP for the Noise In My Head label.

A long standing “freeform sonic excursion” that currently broadcasts on NTS, Sydney’s Noise In My Head expanded to become a fully fledged record label late last year with the inuagural release coming from Suzanne Kraft. The second vinyl transmission from Noise In My Head sources material much closer to home in the shape of Lucy Cliché, the latest musical endeavour of Sydney artist Lucy Phelan. With involvement in three other music projects, it’s no stretch for Noise In My Head to call Phelan a “critical force in the Sydney DIY scene”, and Lucy Cliché looks to be an outlet to explore her own individual music ideas.

The four-track Drain Down EP could be considered the first release of substance from Lucy Cliché since the self-released Picture Yourself album issued on cassette back in 2013, and there is a definite development in sound, veering off into chaotic techno territroy that honours her noise and punk ethos in a manner similar to An-I. We have a full stream of B-side track “Drain” ahead of the record dropping later this month which you can tune into below.