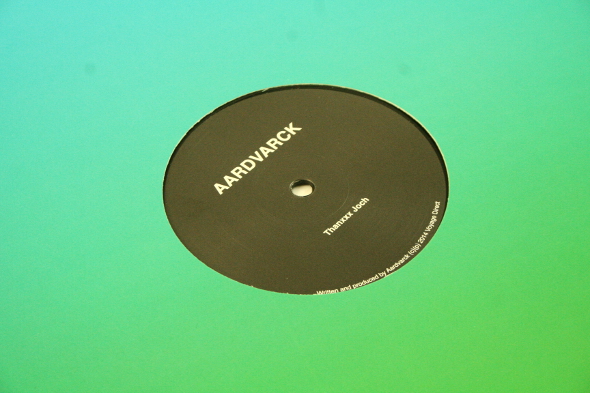 Sander Van Doorn’s label recently got into hot water for trying to release a record with some very strong similarities to Mr Oizo’s iconic track “Flat Beat”. Surely something similar would never happen in underground circles, where artistic integrity always trumps the temptation to use another producer’s work? A series of tweets recently from Jochem Peteri would seem to suggest that this may not always be the case. 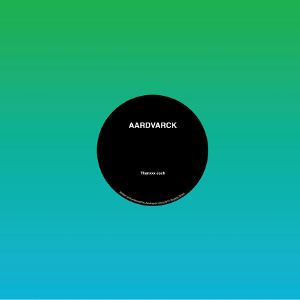 Peteri, who works as Newworldaquarium and Ross 154, was commenting on the latest release from fellow Dutch artist Mike Kivits aka Aardvarck for Tom Trago’s Voyage Direct label. Peteri expressed his surprise that a sample of his 1993 Ross 154 track “Mayflower” was being used without his knowledge on “Thanxxx Joch”. Admittedly, the label and artist didn’t stand to make millions from its use. However, as the old saying goes, it would have been nice to have been asked and tellingly, Voyage Direct’s press release for this record makes no mention of the use of the sample.

Leaving aside these ethical considerations, it’s true that “Thanxxx Joch” is an unusual proposition. It prominently features the mournful hook from “Mayflower” and Kivits uses it as a counterpoint to lithe break beats, lumbering Skudge-style drums and the kind of hardcore stabs that soundtracked an acrylic sweater-clad Michael Douglas throwing shapes in Basic Instinct.

There is no mention either about the sample at the centre of “Hump”. This is a more conventional Aardvarck track and the jazzy licks and disco loop are nothing if infectious. Coupled with tough house beats and shaking Afro percussion, it’s a more direct and dance floor-effective track than “Thanxxx Joch”. Both tracks show that Kivits is a talented producer, but one can’t help escape from feeling the use of the sample from “Mayflower” leaves a bitter taste about this release.