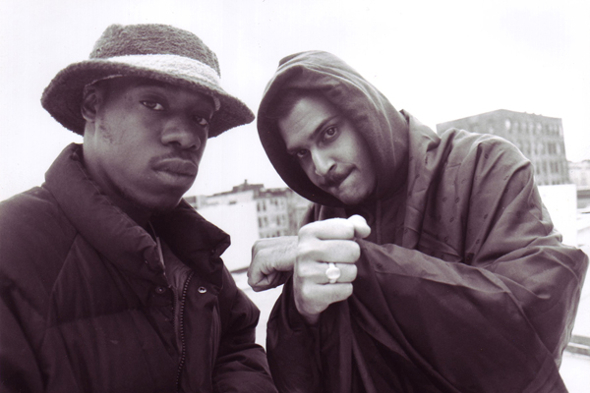 The ultra limited mixtape from the WordSound founder will be released in double LP vinyl format next month.

As recent years have demonstrated, PAN is never a label afraid of pushing in exciting and unexpected ways, so it makes perfect sense for their first release of 2015 to be a reissue of a cassette only mixtape from the late ’90s. Anyone whose musical tastes were groomed on the independent US hip hop scene of this era will no doubt be familiar with WordSound, a Brooklyn label established by Skiz ‘Spectre’ Fernando Jr. (pictured above) in 1994 with the assistance and support of Bill Laswell whose output came to heavily inspire the illbeint genre tag.

In 1998, Fernando Jr. put together the Ruff Kutz mixtape of alternative mixes, obscure beats, and unreleased tracks and edits by artists who had helped establish the WordSound label. No official tracklisting for the limited cassette was ever released, but Ruff Kutz is said to include material from WordSound mainstay and sometime Madteo collaborator Sensational, Kevin ‘The Bug’ Martin’s Techno Animal alias, Bill Laswell’s Dubadelic project with Spectre, Godflesh’s Ted Parsons and others. PAN will offer up the mixtape for wider critical re-evaluation on the forthcoming 2xLP vinyl reissue which features material in its original sequence, remastered from Spectre’s original DAT tapes.

PAN will release Ruff Kutz by Spectre on March 9. 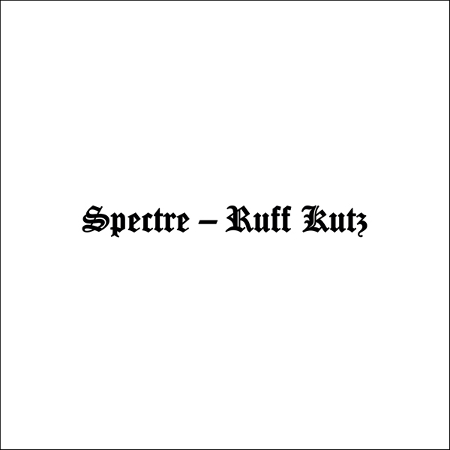